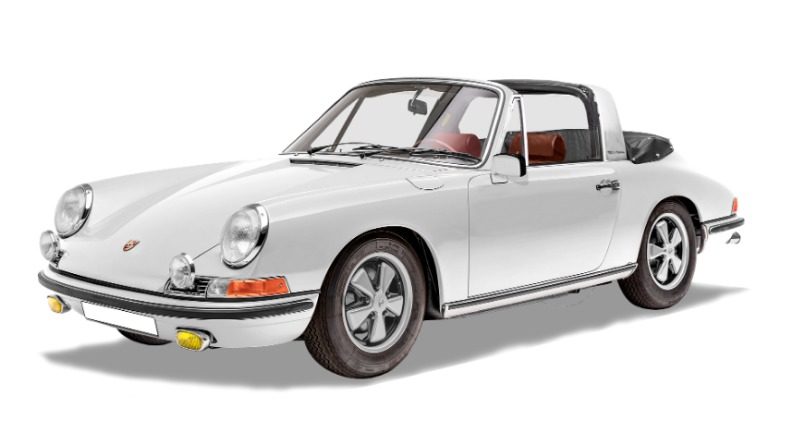 As Brick Fanatics reported yesterday, the next vehicle in the theme formerly known as Creator Expert will apparently be 10295 Porsche 911. The 1,458-piece car is set to arrive by March 2021, and will cost roughly €150. And according to StoneWars, it may well be a 2-in-1 model.

You won’t be able to transform the Porsche 911 into a Volkswagen Beetle, Mini Cooper or any other iconic car. But what you apparently will be able to do is change the configuration of your 911 between the real-life vehicle’s Targa and Turbo variants.

If you’re unfamiliar with the complicated history behind Porsche’s many different 911 configurations, we’ll bring you up to speed. The Targa is an all-wheel drive semi-convertible, with either a removable roof panel (in vintage versions) or a folding mechanism (in newer cars).

The Turbo, meanwhile, is similarly all-wheel drive, but with a solid roof – and way more power under the hood. That probably won’t matter when you’re building a static replica of the car, so we reckon the major difference between the two LEGO configurations will be in that removable (or perhaps folding) roof.

In that sense, it probably won’t be a traditional 2-in-1 model in the same way as the Creator 3-in-1 range. But you can likely expect something similar to the modifications packed into 10265 Ford Mustang, which include a supercharger, front chin spoiler, rear ducktail spoiler and nitrous oxide tank.

Remember, 10295 Porsche 911 technically hasn’t been confirmed by the LEGO Group yet, but we’ll keep you updated with more as we get it.