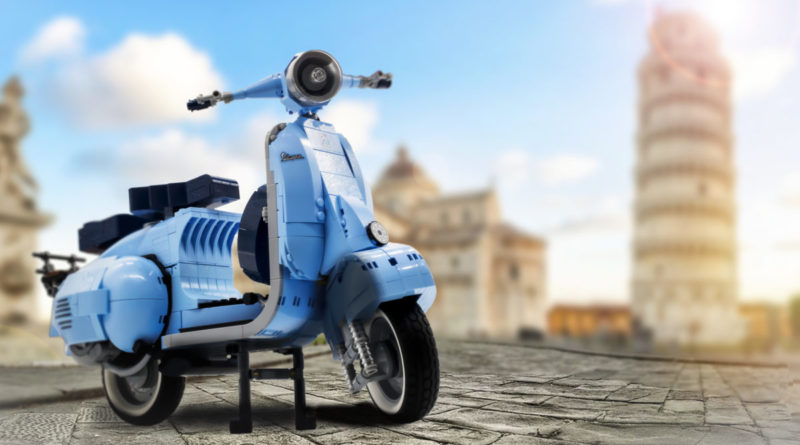 Police have discovered and recovered almost £1,000 of LEGO Technic and Creator Expert sets reportedly stolen from a shopping centre in the UK.

Kent Police pulled over a ‘suspicious’ car in Sevenoaks earlier this week – only to find it was stuffed to the brim with brand new LEGO releases, several of which were still bound with security tags. According to the force’s Twitter account, @KentPolice7oaks, checks with Essex Police confirmed that the sets had been stolen from Essex’s Lakeside shopping centre.

The image above, tweeted by Kent Police, includes signage for Smyths Toys – suggesting the sets were stolen from the toy store’s Lakeside shopping centre branch. The suspect’s details have now been passed on to Essex Police.

LEGO is becoming an increasingly common target for thieves. Last year alone, incidents of LEGO theft sprung up in Germany, Australia and the US, while two men in the UK were jailed for attempting to smuggle cocaine in toy boxes that included LEGO DUPLO packaging. Seattle Police also used a copy of 75318 The Child to bust a $10,000 LEGO trafficking operation.

Support the work that Brick Fanatics does by purchasing your LEGO (completely legally) using our affiliate links.