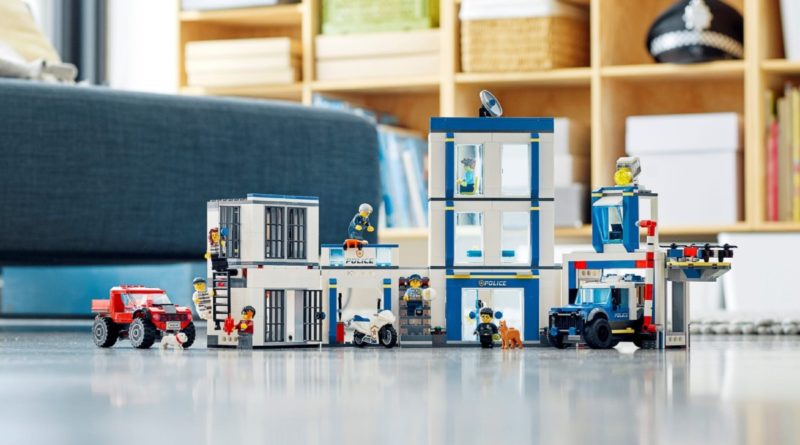 Police in Victoria, Australia have seized over $100,000 worth of stolen LEGO sets that were part of a $27 million money-laundering ring.

Northern Beaches Review are reporting that the Victoria Police Precinct has uncovered an operation involving hundreds of LEGO sets as well as various electronics. Two men from Melbourne were arrested as part of the 18-month investigation as well as a 41-year-old woman, who was later released.

A statement from the Victoria Police reveals that warrants were given to search properties in Nunawading and Glen Waverley on October 20 where the stolen items were found and recovered.

The investigation is ongoing and further charges are expected to be announced over the next few weeks. The popular plastic bricks and crime has unfortunately mixed before with a similarly huge operation involving stolen sets was found and pursued by police in France, as well as a Seattle operation that included the trafficking of 171 builds to sell at a business.