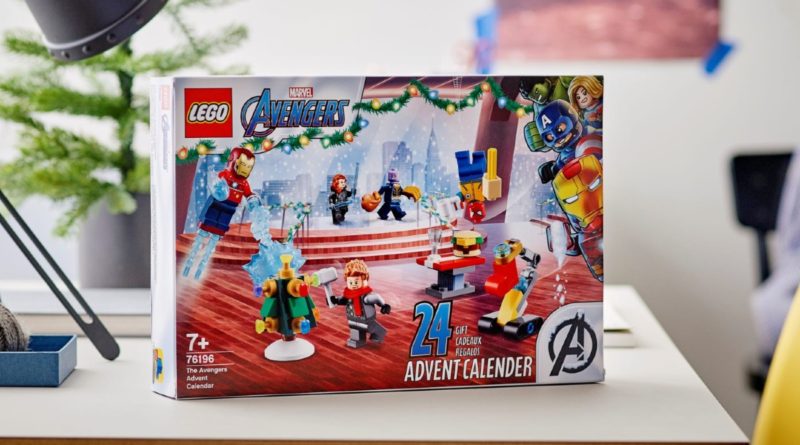 Multiple LEGO Stores in the UK told Brick Fanatics that they only received nine copies of each of the licensed 2021 calendars for launch yesterday, and most of that stock has almost already gone. One store did confirm that more stock of 75307 Star Wars Advent Calendar, 76196 The Avengers Advent Calendar and 76390 Harry Potter Advent Calendar will arrive, but couldn’t say when.

To throw another spanner in the works, one store told us that 76196 The Avengers Advent Calendar has been ‘cancelled’ due to ‘shipping and packaging’ issues. They also claimed not to have received any copies for yesterday’s launch, and won’t be receiving any further copies. The set is still available to order at LEGO.com, however, and other stores have not corroborated that story.

Factor in how quickly last year’s LEGO Star Wars advent calendar sold out, though, and all signs suggest that this year’s licensed calendars could be very difficult to find come December. If you want to avoid disappointment, your best bet is likely to buy as soon as possible – the days of bargain prices and reductions on licensed advent calendars seem to be a thing of the past.