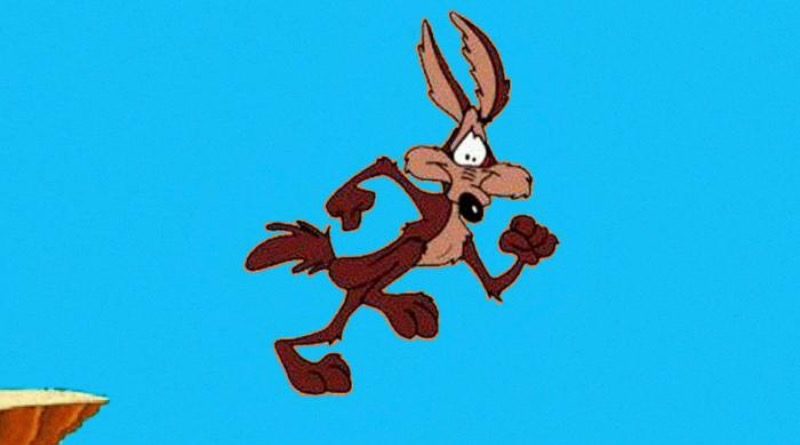 Brick Fanatics‘ review sample of the LEGO Looney Tunes Collectible Minifigures was missing a key character, which was apparently caused by a production error.

If you’ve already spotted our review of the brand new series, you’ll know that our box was completely missing Wile E. Coyote. The same situation has apparently borne out across all the review cases sent to LEGO Fan Media: everyone received three copies of every other character, but instead of the expected trio of coyotes, each case contained three extra Road Runner minifigures, for a total of six in one box.

As Brick Fanatics reported back in December, scaling back the Collectible Minifigures to 12 characters per series and 36 blind bags per box should allow the LEGO Group to deliver exactly three complete collections in each case – with the exception of any boxes that are manually inspected during production.

It seems that may be the reason why our box (and those sent to other LEGO Fan Media) included extra Road Runners in place of Wile E. Coyote, with the LEGO Group confirming after the fact that it was caused by a ‘production error’. Either way, it means we haven’t been able to complete an entire collection of 71030 Looney Tunes minifigures across a full box, so you’ll have to excuse Wile E.’s absence from our review.

According to the LEGO Group, the issue ‘was limited to cases packed within a certain period of time’, and if images currently popping up across social media are any indication, it looks like the coyote will at least be a little less scarce at retail than in our review sample.