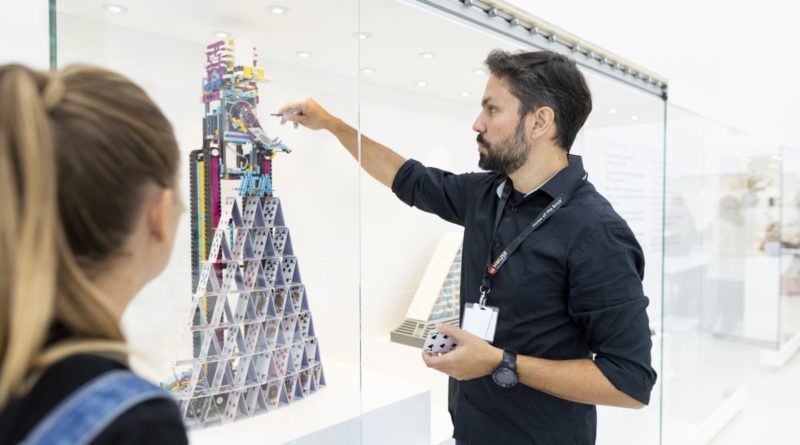 The LEGO House has revealed all the new builds in the Masterpiece Gallery, submitted by a mix of LEGO designers, engineers and executives.

As part of Fan Day at the LEGO Group’s tourist destination and museum in Billund, a fresh variety of creative models have been put on display in the Masterpiece Gallery. However, whilst such exhibitions would usually be filled with creations from fans, the pandemic made that task more challenging than expected for the company.

With fewer fan-made models to exhibit, the ranks of the LEGO Group were searched for employees that had something they wanted to display, with a total of 17 builds being chosen for Fan Day. These were selected via an internal competition and don’t just come from LEGO designers but from people in other roles too. You can find a full gallery of them and more below:

“The coolest feature I think, is the opening mechanism: the thin front line of the concert hall can split up into two areas, which can open and reveal the inside of the concert hall,” said Senior Product Designer Florian Müller about their concert hall recreation. “While most of the inside is purely built by my own imagination, the hoovering concert hall in the middle is something the real Elbphilharmonie also has.”

The LEGO House Fan Day took place on September 23 and featured the aforementioned exhibit as well as a presentation for NINJAGO. With travel restrictions in place, the event was also live-streamed online. However, those only just catching up can also tune into the LEGO House documentary for free on YouTube.

The Masterpiece Gallery will continue to be filled with fan creations following this temporary solution as more guests become able to travel safely to it again.