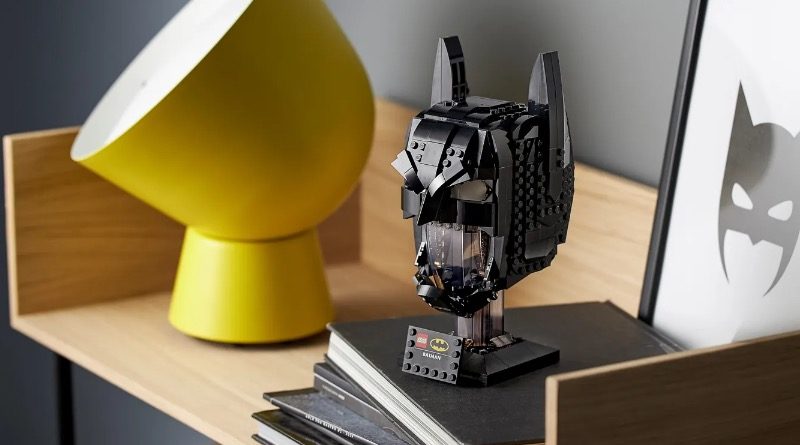 A trio of LEGO Batman sets have just launched at LEGO.com, including the Caped Crusader’s cowl and a new rendition of the 1960s Batmobile.

That £34.99 retail price might be a dealbreaker for some – as will the lack of Burt Ward’s Robin – but the $29.99 / €29.99 price is far more favourable in the US and Europe. UK fans will either have to take the plunge at what could be considered an inflated RRP, or wait for a discount elsewhere.

The rest of today’s Batman releases include two models that sit very definitively at either end of the LEGO Group’s target demographics. Operating at the younger end as a gateway model between DUPLO and System is 76180 Batman vs. The Joker: Batmobile Chase, a 4+ set that includes three minifigures, two vehicles and a safe for looting.

Click here to see the full list of LEGO sets and minifigures launching today, all of which involve a licensed property in one form or another.