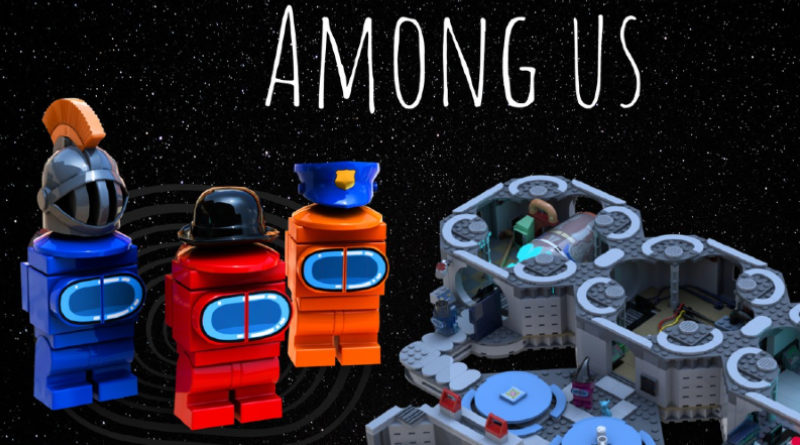 Let’s hope there isn’t an impostor among us, as Among Us: The Skeld gains the votes it needs to proceed to the LEGO Ideas review.

Among Us: The Skeld joins Wallace & Gromit today as it gains its 10,000th vote and proceeds to the LEGO Ideas review stage.

The project, based on the popular game of the same name, depicts a space station playset inhabited by colourful crew members. MinifiginDisguise, creator of the project, has been providing plenty of updates to the model on the product idea page. Updates include suggesting more hats for the crew and rooms for the station.

The model of the map used for the project, ‘The Skeld’, is suggested to feature five rooms including a cafeteria, reactor and engine room. With the crewmates being roughly minifigure scale, this potential set could even be of interest to those unfamiliar with the game.

Among Us: The Skeld is the 21st project to be added to the growing list of the current LEGO Ideas review. Here are all the projects in this round: