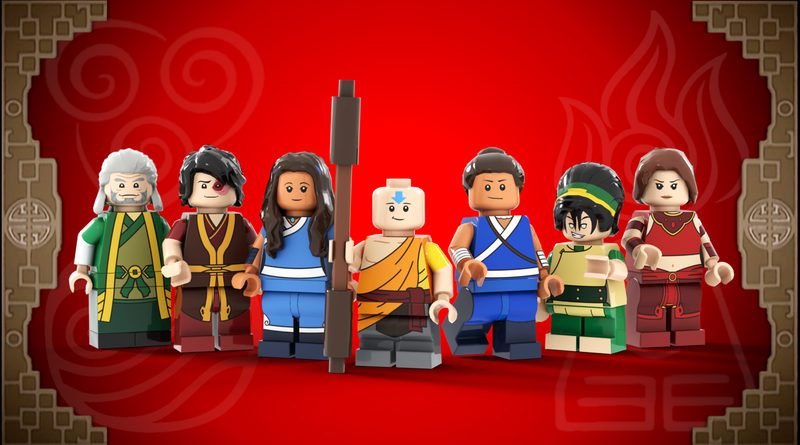 A LEGO Ideas product idea based on Avatar: The Last Airbender has reached 10,000 votes on the fan driven platform.

The beloved animated television series, Avatar: The Last Airbender, which ran from 2005 until 2008, has the chance of becoming an official LEGO product. StudioTRico has been gathering support for a product idea on LEGO Ideas, which has now received 10,000 votes.

LEGO Ideas allows fans to share their builds, which other users can vote on. If a product idea reaches 10,000 votes, it will go ahead to a LEGO review process in which it is determined whether it will go forward and launch as an official set.

“With this set you can saddle up with Team Avatar on the back of Appa, the flying bison, and embark on the epic journey to master all four elements, confront the fire nation, and save the world,” StudioTRico says on the project page. “I made this set with LEGO fans of all ages in mind, providing a lot of uses for play and display.”