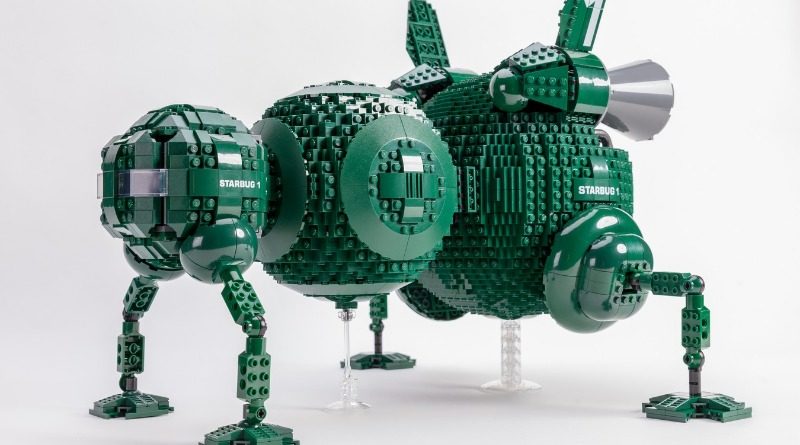 It’s the second time the proficient builder has taken an Ideas project based on the cult TV show to the 10K mark. Bob’s first proposal reached the milestone in November 2016, but was ultimately rejected by the LEGO Group.

This time, he’s gone for a more recognisable staple from the sci-fi comedy: the vivid green Starbug spacecraft. And it’s taken just under seven months for the project to reach the 10,000 votes required to advance to the review stage.

Last month, the Ideas team revealed that Guillaume Roussel’s The Earth Globe has been chosen for release as an official set. And earlier this week, the platform launched its latest contest, which gives fans the chance to have their model displayed in the home of the brick.