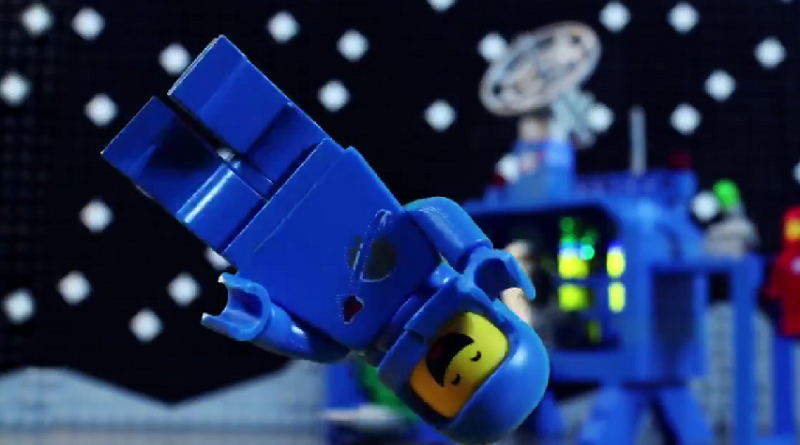 It is Benny’s turn to narrate the events of The LEGO Movie, stop motion style.

To promote the upcoming release of The LEGO Movie 2: The Second Part, the LEGO Group is releasing a series of mini animations created in stop motion. This time it is Benny’s turn to explain what happened in the original film, with significantly more spaceships than audiences may remember.

“Now people cheer ‘Spaceship!’ where ever he goes,” the voice over reveals at the end.

Yesterday, Warner Bros. revealed Catchy Song, the new single that will be part of the film’s soundtrack. Much like Everything is Awesome, the new song is intentionally infectious. It is performed by Dillon Francis feat. T-Pain and That Girl Lay Lay and written by Jon Lajoie, Dillon Francis and James Rushent with the rap by Alaya High.