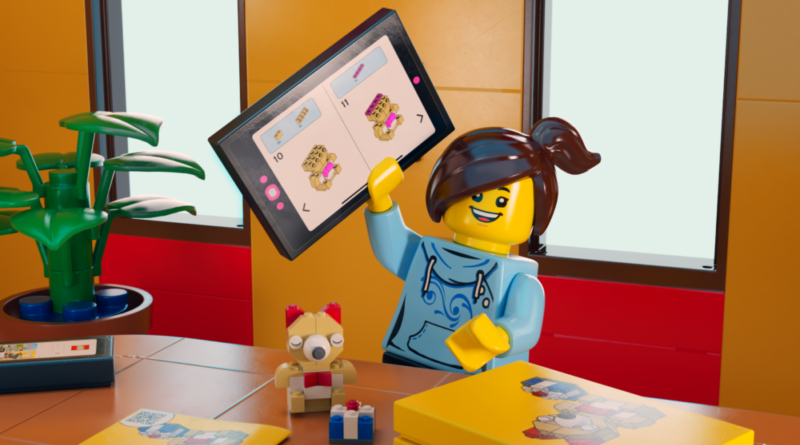 The LEGO Group has revealed that the upcoming Build Together experience will eventually support more users and larger sets.

As announced earlier today, the new Build Together experience will be released in a limited beta version on December 13. With the update to the LEGO Building Instructions app still in its early testing stages, only five people will initially be able to work together as a team, but that will eventually increase.

In a recent discussion with the LEGO Group’s Build Together team, Brick Fanatics had the opportunity to find out more about the experience. When asked if the team was planning to add support for more people to work together to build LEGO sets, we were told this is certainly on their project roadmap.

“Yes, the original limitation we had in mind was actually 10 (people),” said the Build Together team. “The tool we are using to distribute the software isn’t in a mature enough phase yet to handle that amount of players at the same time in a quality way. So that’s why we had to limit the number of players to five at this point, where we feel confident that the experience will still provide good quality. However, for the longer term we definitely would like to extend this to at least 10 (people).”

Brick Fanatics also asked if at some point the app would be updated to require more users when building larger LEGO sets. The Build Together team said: “Yes, our idea is to have, for each set, a recommendation — what is the number of players that we recommend this set could be a good experience for to build together? That recommendation could then be accepted or overridden. It’s up to the users.”

The beta version of the Build Together experience will launch on December 13, with six existing LEGO sets available for people to work on as a team. 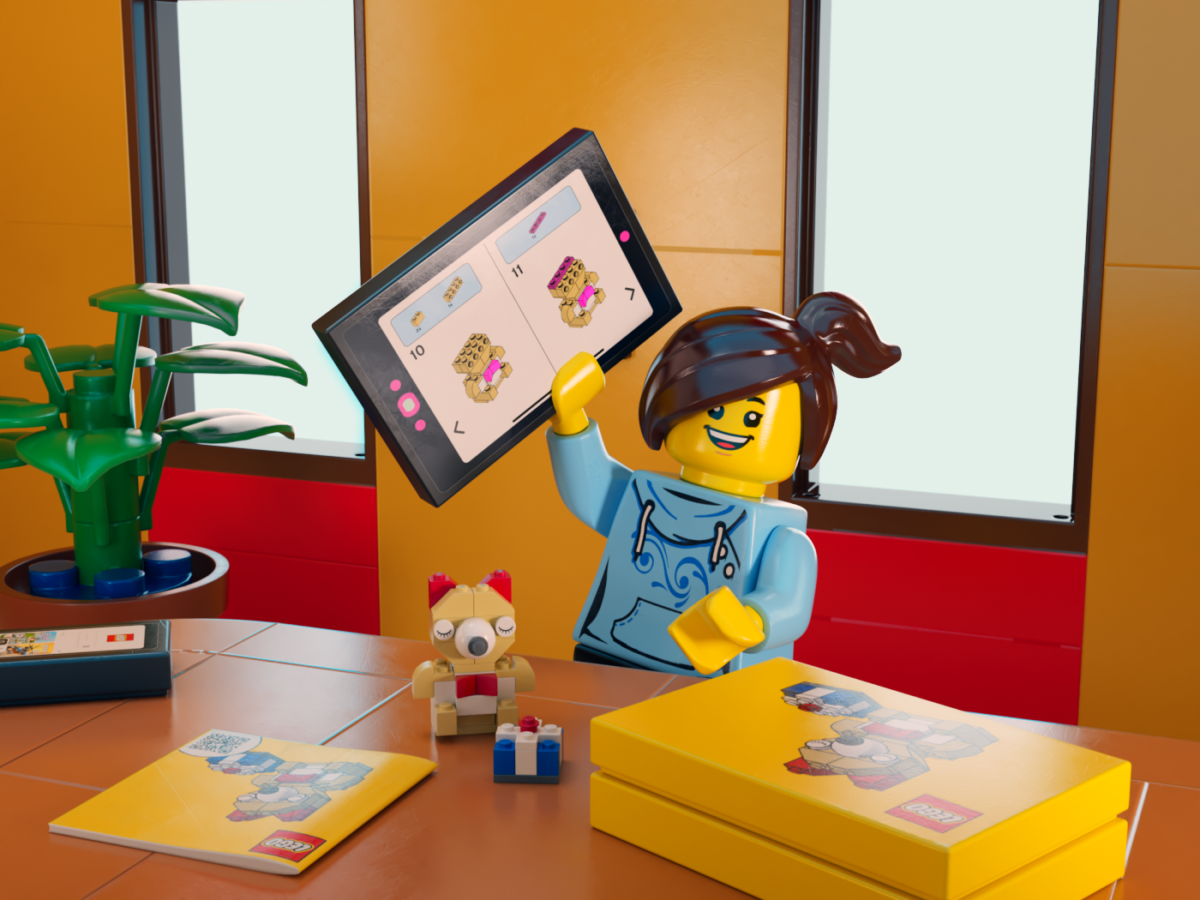