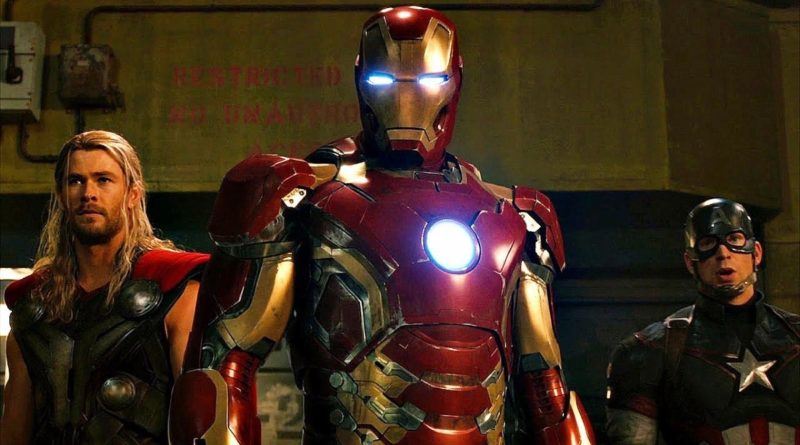 Another LEGO Marvel set is rumoured for the future, potentially offering a buildable version of the Iron Man armour from Avengers: Age of Ultron.

Instagram user lego_club_news is reporting that as part of LEGO Marvel’s range, possibly in 2022, one set will depict a brick-built version of the Mark 43 Iron Man armour seen in Avengers: Age of Ultron. It’s said to be titled 76206 Buildable Iron Man (Mark 43) and cost $39.99.

The model is rumoured to be part of The Infinity Saga subtheme, which has already explored past movies in the Marvel Cinematic Universe thanks to an initial wave tackling Avengers: Endgame, Iron Man and notably Avengers: Age of Ultron in 76189 Captain America and Hydra Face-Off.

Previously, the LEGO Group has made a large Iron Man suit set in the form of 4529 Iron Man, which used the constraction system introduced in Hero Factory and later utilised in the BIONICLE reboot.

Notably, that was the first official model based on the character, releasing in 2012. That would place the rumoured 76206 Buildable Iron Man (Mark 43) exactly 10 years apart from it, should it release in 2022. The user states in a comment that it won’t be using the same design system.

None of this has been confirmed by the LEGO Group and all rumours should be treated with caution until officially announced otherwise.

Elsewhere in LEGO Marvel 2022 rumours, Wolverine is said to be making a return in a mech set, after being spotted on the packaging of 71031 Marvel Studios.