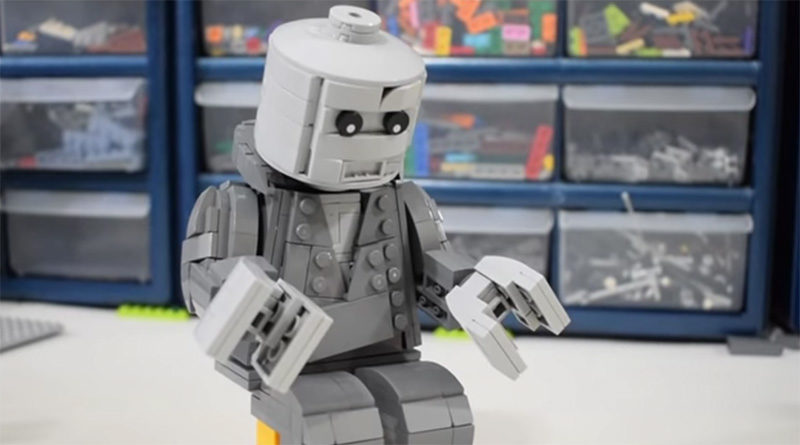 Remember Star Wars: The Force Awakens? Supreme Leader Snoke was huge and one LEGO fan has built a massive version as seen in the film.

When Star Wars: The Force Awakens was released, Supreme Leader Snoke was shrouded in mystery. Where did he come from? How did he come to control the First Order? Why did he look like he had lost a rough lightsaber duel?

Some fans also wondered if he was a giant. Had they not seen Star Wars before? The dude was clearly a holographic projection, as the Emperor was in The Empire Strikes Back. The point is, Snoke’s appearances felt important in The Force Awakens (the music was ominous and everything).

To capture that oversized, holographic appearance in LEGO form is a tricky task though – especially to have it fit in with the minifigure asesthetic. Thankfully, RichboyJhae has done just that and shared the techniques he has used as part of a video on his YouTube channel.

There are loads of great techniques in the video, which is part of a series showing how he is building a giant Starkiller Base. To see more, subscribe to RichboyJhae on YouTube.