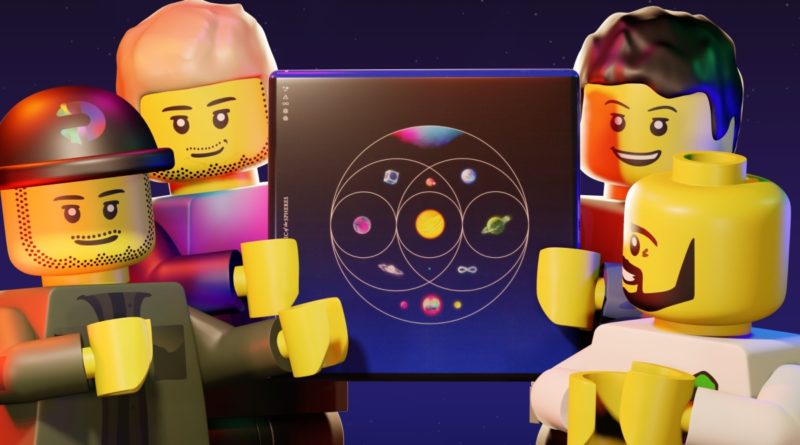 A recreation of the Coldplay members as LEGO minifigures has been highlighted and appreciated by the real band’s social media account.

The worlds of LEGO and music have mixed once again as the official Coldplay Twitter account has shared a fanmade iteration of the band in minifigures as part of a promotion of their new album.

The Coldplay LEGO Twitter account has been sharing fan-made animated music videos and minifigures of Coldplay and other musicians since June 2020 but has now been featured on the real account for the band. Sharing the recreation with their followers, Coldplay commented that they wonder what a LEGO version of Epiphane – a fictional planet created for their ninth album, music the spheres – would look like.

While an official LEGO Coldplay set might not exist yet, it’s not the first time that the bricks and music have mixed with VIDIYO being a theme that combined the two before being eventually cancelled. More recently, LEGO Ideas has revealed that a model based on a Jazz Quartet is in development as part of the latest review results.