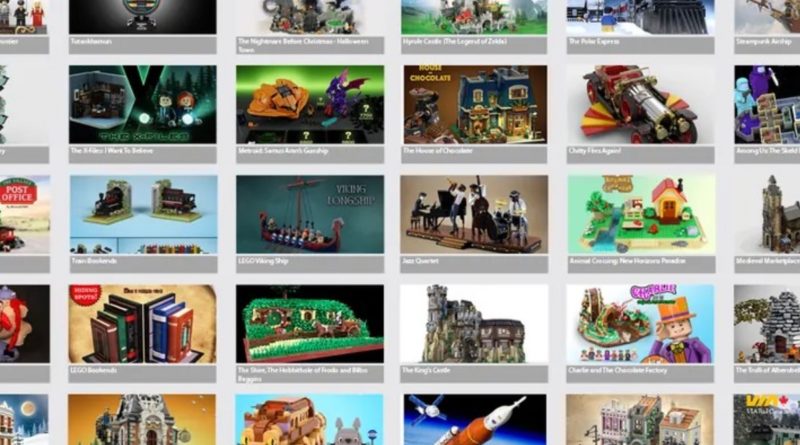 The LEGO Ideas team has announced the results of its first 2021 review, with two projects getting the green light to become official sets.

A record-breaking 57 different projects were in the running for this review, but just two have made the cut, while another requires ‘further review’. The other 54 have unfortunately all fallen at the final hurdle, including Castle of Lord Afol and the Black Knights, The Nightmare Before Christmas and Tutankhamun.

Hsinwei Chi’s Jazz Quartet is one of two projects that will move forward into production, continuing the Ideas theme’s focus on music after 21323 Grand Piano and 21329 Fender Stratocaster.

“This submission already caught our eye as part of the ‘Music to our Ears’ contest due to the dynamic and very different design expression, which drove us to pick this,” the Ideas team explained. “Furthermore, jazz music has been through a revival in the last few years, so we see this as a fantastic tribute to a music genre that has a long history and strong roots.”

The other 10K project progressing to the next phase is Jaijai Lewis’s recreation of The Office, which follows previous Ideas sitcom sets including 21302 The Big Bang Theory, 21319 Central Perk and 21328 Seinfeld.

“This is a super interesting and entertaining television show that we feel is universally known and loved, and Jaijai’s creation captures all the details of that story so well,” the Ideas team said. “It’s also very apparent to us how much desire there has been for a set like this after numerous submissions reaching review over the years. This time we had the opportunity and we jumped on it.”

Countless projects based on The Office have indeed reached the review stage over the past few years, including two alone in this review, but SoGenius106‘s journey – like all the rest – will stop here.

Finally, Harry Finkel’s Snow White and the Seven Dwarfs project is still under review, apparently because the builder hasn’t been able to ‘tick off all the boxes needed to move forward with it’. We’ve reached out to Harry to see if he can shed any further light on what that means, but the Ideas team has promised an update during the next review results announcement.

That will happen in early 2022, when we’ll learn the fate of another 34 projects that reached the 10,000-vote milestone and progressed to the second 2021 review.