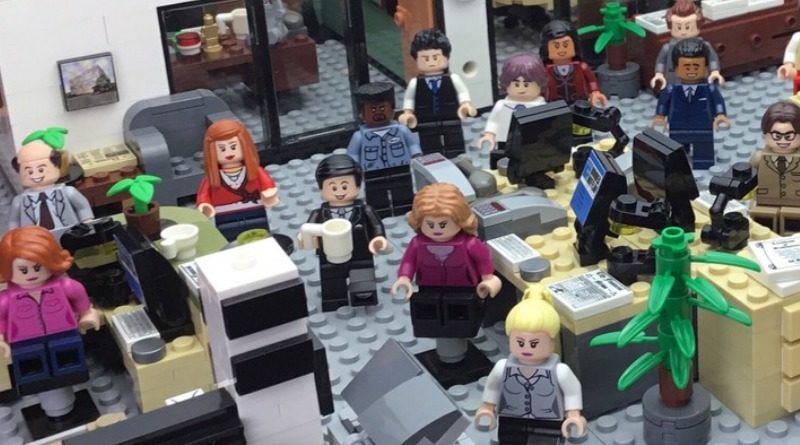 Yet another LEGO Ideas project based on the much-loved sitcom The Office has reached 10,000 votes on the crowdsourcing platform.

It’s the fourth model based on the US version of the show to achieve the required support, suggesting LEGO fans are desperate to see Dunder Mifflin realised in bricks.

Case in point, the latest proposal comes from Jaijai Lewis, also known as ‘Lego The Office’. He clearly has a very singular mission on the platform, given he’s also been responsible for two of the other The Office projects to reach 10K. But as Michael Scott once said, “Never, ever, ever give up.”

And while Lewis isn’t giving up, neither are the army of The Office fans voting for his projects. The latest iteration they’ve taken to 10,000 votes is slightly smaller than Lewis’s previous designs, but still packs in the sales area, Michael’s office, and the conference room, using less than 2,000 pieces.

The proposal includes all 17 main characters from the show, which would likely be pared down for any official model, along with removable walls and interactive furniture.

The Office will now enter the first LEGO Ideas review of 2021, alongside TB Brickcreator’s The Shire. Its fate is ultimately in the hands of the LEGO Group, but as Lewis stresses on his project page, the third time’s the charm. (Or in this case, the fourth.)