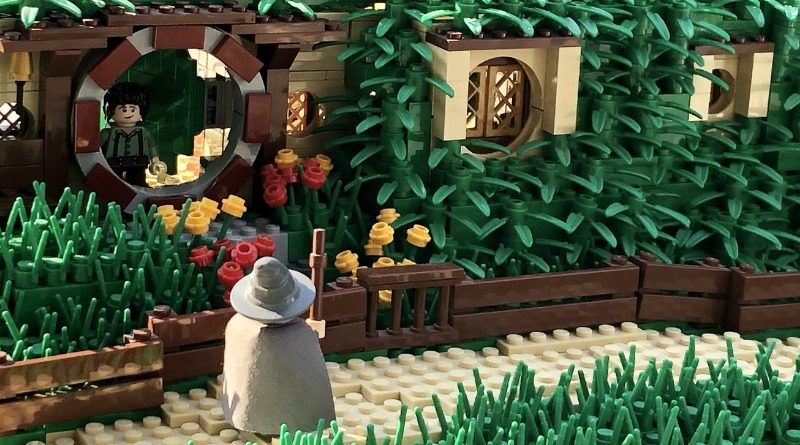 The first LEGO Ideas project to reach 10,000 votes in 2021 proves there’s a huge appetite for more LEGO The Lord of the Rings.

TB Brickcreator’s ‘The Shire, the Hobbithole of Frodo and Bilbo Baggins’ has achieved support on the crowdsourcing platform, becoming the first project to enter an Ideas review in 2021. It’s not the first time a Lord of the Rings project has hit the 10K mark, though, and surely won’t be the last.

In fact, a very similar project – in subject matter, if not build – is currently under review by the Ideas team, having achieved support in the final qualification period of 2020. Ideas user saabfan’s Bag End also depicts the Baggins homestead, albeit with a literary twist, as it sits atop an open book base.

It’s also worth remembering that Hobbiton’s most iconic dwelling has already been turned into an official LEGO set in 2012’s 79003 An Unexpected Gathering, while the LEGO Group hasn’t produced Lord of the Rings sets since 2013. It’s not clear whether the company still has the licence, though – remember, it sat on the Harry Potter licence for seven years – so whether that factors into the equation is up for debate.

Regardless, it doesn’t seem like TB Brickcreator’s project has much chance of making it through the review period, but we hope to be pleasantly surprised. If nothing else, we’d just love to see a return of the Lord of the Rings theme, and the number of related projects consistently reaching 10K on Ideas suggests plenty of other fans feel the same way.