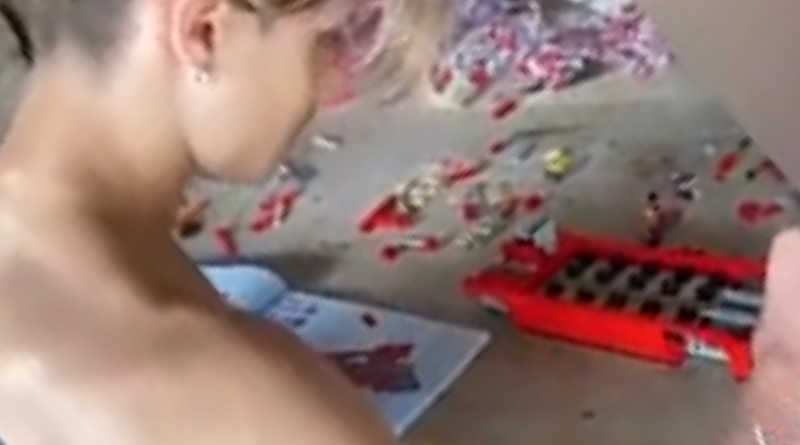 Celebrity LEGO fan David Beckham is occupying himself during the UK’s coronavirus lockdown by building some LEGO sets. He isn’t building solo this time though, with some Romero getting in on the building action.

Victoria Beckham shared a video to Instagram, in which she says: “It’s started, we’re feeling patriotic, they’re building a London bus. How long is this going to take, Romeo?” Her son replied: “10 minutes.”

As Romeo is making a start on 10258 London Bus, his father is getting ready to put 75958 Beauxbatons’ Carriage: Arrival at Hogwarts together.

In a recent interview, David revealed how his wife reacts to his hobby: “Victoria always laughs at me, she’ll come down at like two o’clock in the morning and I’ll be trying to finish a piece off. She posted something the other day and I think she said because it was like 11 years and above, she was like, ‘Really? You are still up at two o’clock in the morning doing 11 years and above LEGO?’”