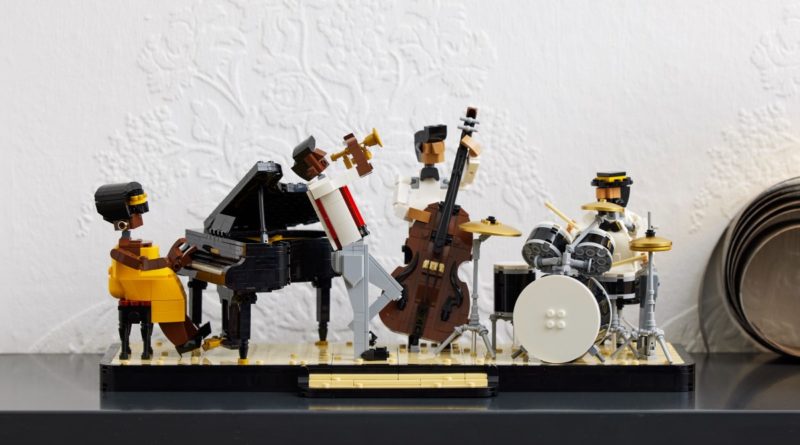 As we approach the launch of LEGO Ideas 21334 Jazz Quartet, a VIP early access period for the model has been suddenly confirmed.

When 10303 Loop Coaster was first announced, it wasn’t confirmed to have any VIP early access at first, though this was unveiled to be the case from July 1 later. Now in a similar situation, it has been revealed on the official online store that 21334 Jazz Quartet will have an early access period exclusive for VIP members before June 2022 ends.

21334 Jazz Quartet is scheduled to launch widely on July 1, but LEGO VIP members will be able to order it starting from June 28 – that’s only two days from the time of writing.

The latest LEGO Ideas set is made up of four brick-built musician figures with instruments of various sizes. They can be displayed separately on individual stands or together as one complete quartet. The fan designer behind the project that inspired this set is Hsinwei Chei, but there’s one notable difference between the project and the product.