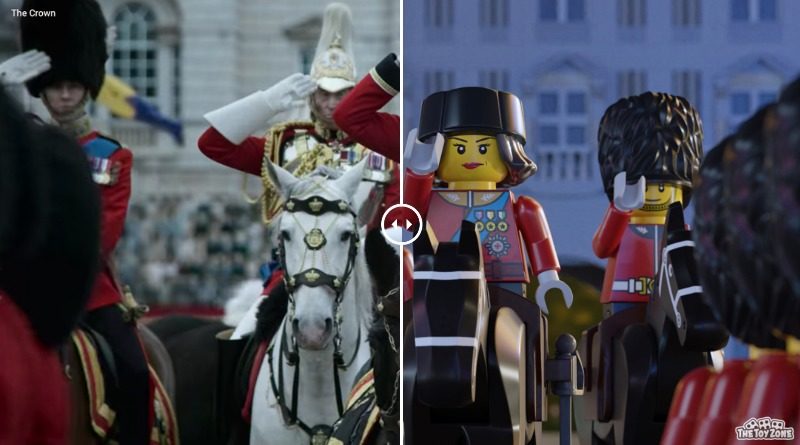 Memorable moments from The Queen’s Gambit, Tiger King, The Crown, The Witcher, Russian Doll, Bridgerton, Chilling Adventures of Sabrina, and Cobra Kai can all be found in digital LEGO form. For LEGO fans who want to build the scenes themselves, The Toy Zone have even included the number of types of brick and the total number of bricks, as well as the estimated price.

Working with Neomam Studios, the team used Studio 2.0 software to recreate the scenes digitally, including a full library of LEGO bricks and effects. Specialised 3D and vector design software enabled them to added texture and detail to the shots. The designers were able to position the virtual camera exactly as required. On top of that, the final images were retouched to match the look of the original shows.

The builds range in size and complexity, with the smallest made from just 214 bricks in The Queen’s Gambit’s Doubled Pawns and the largest coming in at 2192 bricks in The Crown’s Gold Stick. You can see the real-life and LEGO versions of each scene next to each other on The Toy Zone’s blog post explaining the entire process. 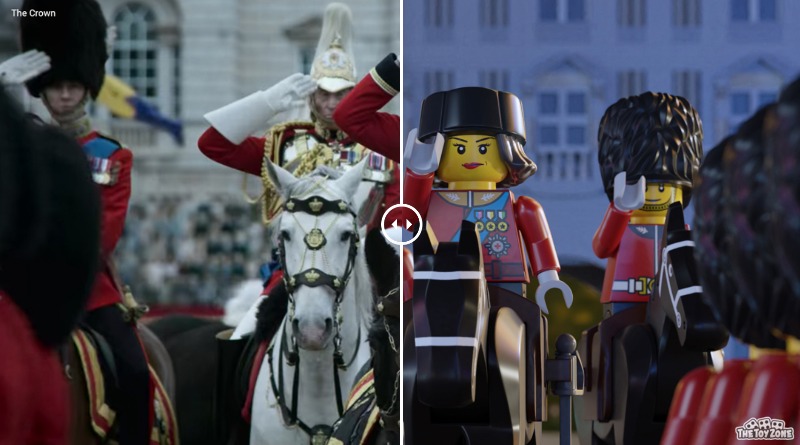