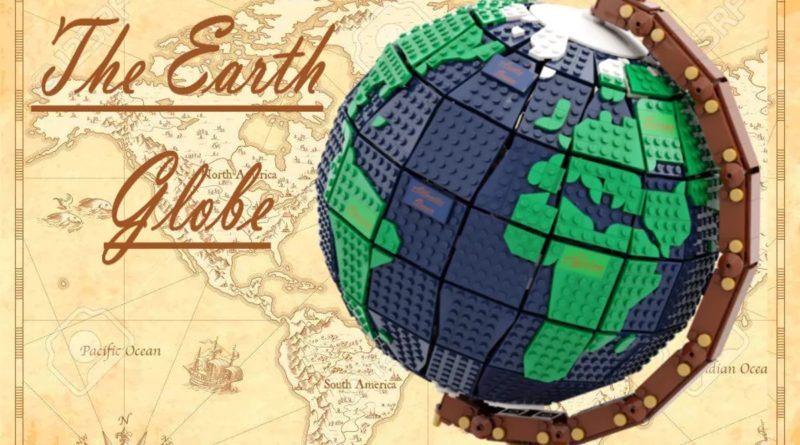 The latest LEGO Ideas set has only just hit shelves, but it sounds like the reveal of the next one is imminent – at least if tweets from LEGO designers are anything to go by.

21331 Sonic the Hedgehog – Green Hill Zone was revealed at the end of December, before racing on to store shelves on January 1. But before the dust has even had chance to think about settling on that video game-inspired launch, we may be just days away from seeing the full reveal of its successor.

That’s not guaranteed, of course, but it does sound like what LEGO designers James May and George Gilliatt are hinting at over on Twitter. Today marks the second anniversary of James’s tenure at the LEGO Group, and in a celebratory tweet, the designer of 21327 Typewriter revealed that he’s working on Ideas sets again.

George then replied: “Very excited to announce the snazzy thing we co-designed together VERY SOON…” It doesn’t take a detective to work out that they’re probably talking about a new Ideas set, which is very likely to be 21332 The Earth Globe. Guillaume Roussel’s project was originally approved in the first 2020 review, at the same time Viv Grannell’s Sonic pitch was announced as still under consideration.

Since then, 21331 Sonic the Hedgehog – Green Hill Zone has been approved, revealed and released, leaving The Earth Globe a sure-fire bet for the next Ideas set. And if it is indeed due to be revealed ‘very soon’, we could be looking at a release as early as February 2022. That corresponds with recent rumours pointing to an early 2022 launch for 21332, which is said to include roughly 2,800 pieces for $199.99.

With so many LEGO Ideas sets currently in production, it’s honestly not that surprising that we’re now beginning to rattle through them, but it does speak to what’s shaping up to be another packed release schedule for the crowdsourced theme in 2022.