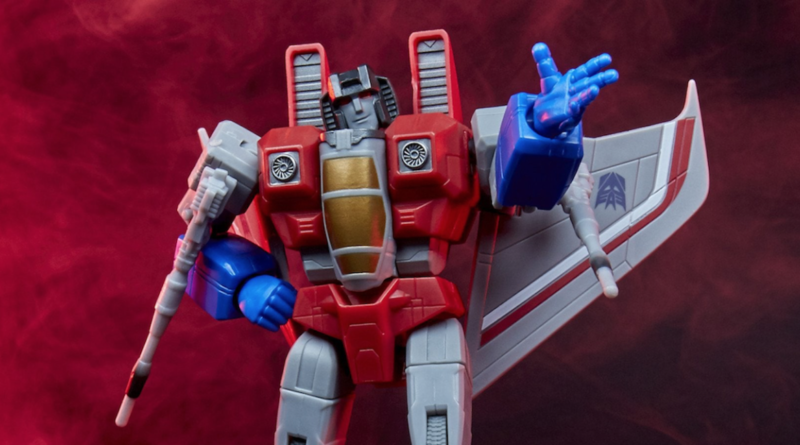 With rumours of a possible Optimus Prime model on the way in 2022, here are five more LEGO Transformers sets we want to see released.

Yesterday we reported that Promobricks is suggesting we might see an official LEGO Transformers set arriving later this year in the shape of 10302 Optimus Prime. The rumours state that the 18+ set will have over 1,000 pieces and be priced at €169.99. The LEGO Group hasn’t made any announcements regarding a possible partnership with Hasbro, so treat this news with extreme caution for now.

However, that hasn’t stopped us imagining what a full-blown LEGO Transformers theme might possibly look like. With that in mind, here are five suggestions for LEGO Autobots and Decepticons that we’d really like to see:

Leader of the Dinobots, Grimlock isn’t the most intelligent Autobot, but he makes up for it in raw strength and power. In Tyrannosaurus Rex mode, Grimlock’s jaws can bite through almost any material, plus he can shoot fire and energy blasts from his mouth.

Beloved by fans of the original 1980s Generation 1 series, Decepticon Soundwave had the ability to transform into a microcassette recorder. He could also store and eject cassettes of other transformed Decepticons such as Ravage, Rumble and Frenzy.

Soundwave has undying loyalty for his leader, Megatron, and a cold machine-like personality that favours logic over emotions. Other versions of this Decepticon have been able to transform into a Cybertronian jet and tank.

In the original toy line, Bumblebee was a small yellow Volkswagen Beetle. A fun-loving and animated character, Bumblebee was the first Autobot to make contact with a human being when their Ark crash-landed on Earth.

In the 2018 movie, Bumblebee, the character was portrayed as mute, due to an injury, and picked up on popular Earth culture to express himself. Bumblebee is constantly striving to prove himself to his Autobot leader, Optimus Prime.

Conniving and duplicitous, Starscream is Megatron’s second-in-command, but longs to overthrow his leader and take control of the Decepticons. Starscream’s cunning plans usually backfire and he often backs down from a fight.

Starscream’s transformation mode is usually that of an F-15 Eagle jet fighter, although he has also appeared as an F-22 Raptor and Cybertronian space jet. In fighter mode Starscream is armed with cluster bomb launchers and duel null rays.

Leader of the evil Decepticons and arch enemy of Optimus Prime, Megatron is as ruthless as he his powerful. The Gen-1 version of the character was able to transform into a Walther P38 pistol and later versions included a tank and jets.

In the animated The Transformers: the Movie, Megatron was reshaped by the planet-sized Unicron into an even more powerful form, Galvatron. This version of the character had an alternate particle cannon mode and ultimately ended up destroying Starscream.