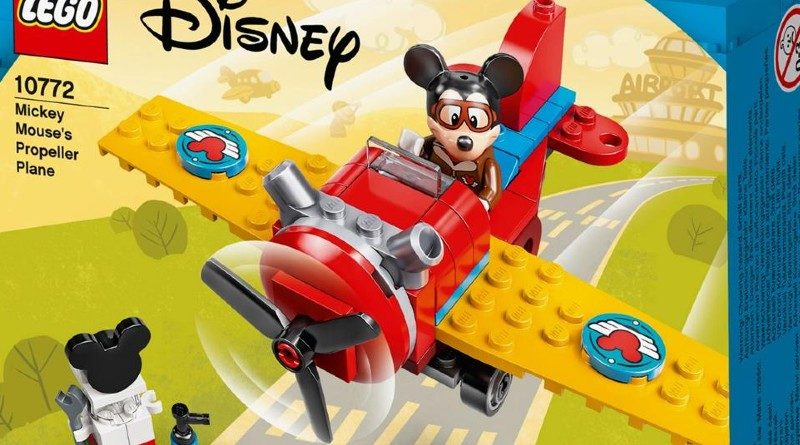 The house of mouse will have even more LEGO Disney sets arriving on shelves later this year as a Dutch retailer has revealed the full wave of models.

From fairy tales to new Mickey and friends, LEGO Disney looks to have an exciting summer ahead as Ottosimon has revealed the rest of the summer 2021 range. We’ve already seen a few of the Mickey Mouse models from another Dutch retailer but a few others are joining the theme.

More Mickey and friends adventures will be happening around their cartoon world later this year as Daisy and Minnie head to the beach and Mickey takes to the skies. Who knew the mouse had a pilot’s license?

Aside from the animal cast though, LEGO Disney will be exploring the worlds of Frozen and Beauty and Beast in two new sets that each depict the character’s castles. One is aimed at younger builders while the other ditches the 4+ label for a full interior with conservatory, library and more.

We’ll let you know if we find any more Disney sets with another, larger build based on Frozen rumoured but you can expect these sets to release later this year.