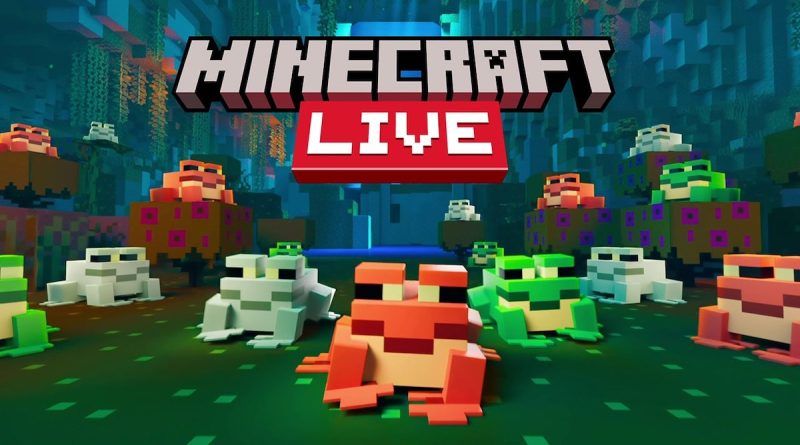 Yesterday’s Minecraft Live 2022 gave fans of the video game plenty of announcements to get excited about, with future updates adding a whole host of new skins, mobs, blocks and creator tools. Minecraft 1.20 will begin rolling out in the next few weeks, giving players the chance to test and send feedback on a variety of upcoming features.

These include seven new default character skins that will also eventually appear in official merchandise, potentially suggesting they could arrive as LEGO Minecraft minifigures at some point.

More announcements were forthcoming at the virtual event, with a number of upcoming additions to the game hinting at content that might make its way into future LEGO Minecraft sets. Fans can soon look forward to the debut of camel mobs, allowing two players to ride the animals at the same time, chiselled bookshelves and the ability to craft with bamboo blocks.

Also arriving as part of the Minecraft 1.20 update is Batman DLC, including blocky versions of the DC Comics characters, plus locations such as the Batcave, Wayne Manor and the Monarch Theater. The Batman DLC is due to be released on October 18, ironically offering more Dark Knight content than the LEGO Group’s entire DC Comics output in 2022.

Minecraft Live 2022 also saw another mob vote, with fans being given the chance to choose one of three different new creatures to add to the game. The winner (with 3.5 million votes) was the sniffer, with the grown version of the mob helping players to seek out ancient seeds that can be grown into decorative plants. It’s not yet known when the sniffer will appear in the game or if the creature will arrive in brick-built form in LEGO Minecraft sets in 2023, but we’re keeping our fingers crossed that it will be part of future models.

The LEGO Group has yet to confirm any details of potential sets for 2023, so do take all of the above information as pure speculation for now. Current rumours suggest at least nine possible LEGO Minecraft builds may be on their way in January 2023, but there has yet to be any confirmation regarding their existence so far.