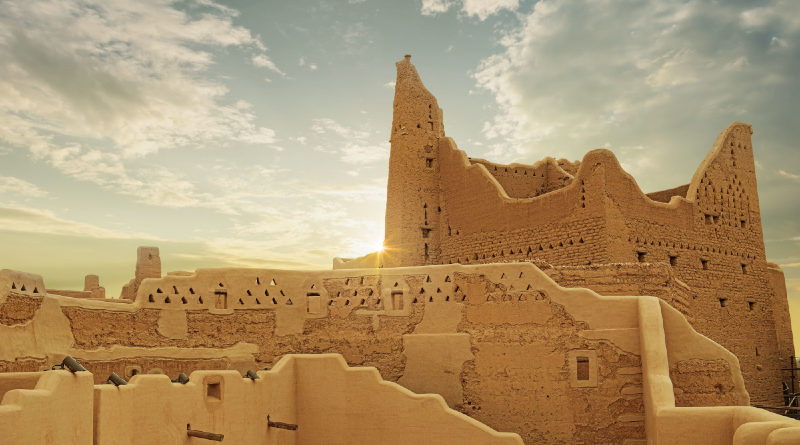 A huge mosaic has been showcased in a new video from the LEGO Group, picturing the original home of the Saudi royal family that will be featured in the country’s new flagship Certified Store.

Saudi Arabia has recently opened a flagship certified store featuring exclusive models of the nearby culture, and the latest digital technology that can be found in stores across the world. From a first look at the store, we also saw a glimpse at a massive mosaic that has now been fully revealed.

The LEGO Group unveiled the build on their Twitter account, along with some key facts of the construction process. The topic of the mosaic is the birthplace of the Kingdom of Saudi Arabia, At-Turaif, more specifically the Salwa Palace. The build was designed by LEGO Certified Professional Luke Reveruzzi.

Over 133,000 pieces were used to recreate the image of the UNESCO World Heritage Site, with the final product measuring 4 metres high. It represents just a portion of the stunning Najdi architecture that makes up the district and is perfectly in line with LEGO Certified Stores representing the culture around them through their exclusive models.

Recently, a similar store was revealed for Macau, with another mosaic wall that would showcase the unique black and white pavement that adorns the streets of the region.