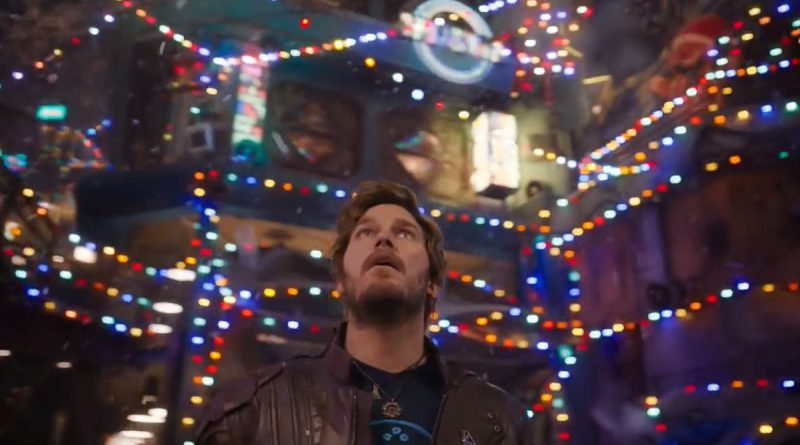 Marvel fans can now check out a new Christmas special on Disney+, starring the Guardians of the Galaxy.

Guardians of the Galaxy is one of the more colourful film series within the Marvel Cinematic Universe, and its colourful setting and chosen family make it ideal for a Christmas feature. As such it’s lucky that one has arrived, taking place at some point after Thor: Love and Thunder. With Peter Quill still morose about the loss of Gamora, Mantis and Drax travel to Earth to find him the perfect Christmas present – with predictably wacky results.

Most of the main cast reprises their roles for the special, with new additions including space dog Cosmo and a significantly beefier Groot than we’re used to getting. It’s a rare acknowledgment of Christmas in a film franchise that tends to keep it on the periphery (looking at you, Iron Man 3). It also appears to have served as inspiration for 76231 Guardians of the Galaxy Advent Calendar, which marks the first time these characters have appeared in a set like this.

That said, like the Star Wars Advent Calendars, it appears the set is more of a tribute to the broader film franchise rather than a direct Holiday Special tie-in. References to the entire MCU Guardians film franchise can be found here, as well as a few more festive elements like a turkey and a candy cane. Naturally the set includes Drax and Mantis – although Kevin Bacon is, sadly, not included.

You can currently grab 76231 Guardians of the Galaxy Advent Calendar at a discount from LEGO.com – and with December fast approaching, now may be the best time to add this set to your collection. Check out our LEGO Black Friday page for more information on this year’s Black Friday discounts.