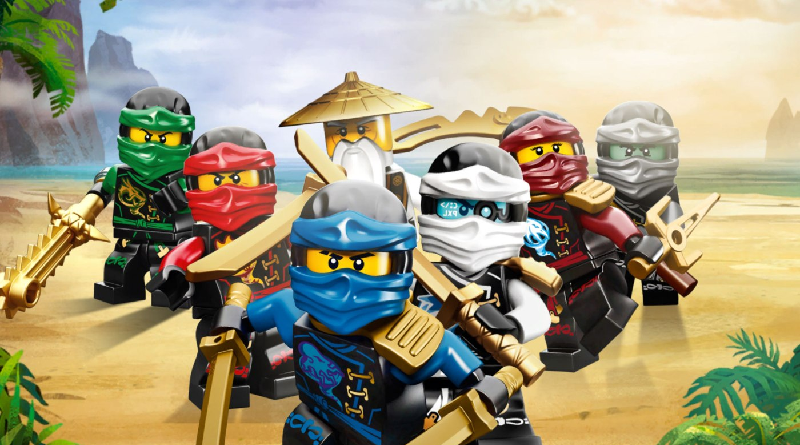 The Hageman brothers are leaving the LEGO NINJAGO television series, while Bragi F. Schut will be taking over lead writing duties.

Since launching in 2011, the two lead writers on LEGO NINJAGO have been Dan and Kevin Hageman. With 81 episodes under their belts as writers, it has been quite the run, that led to them working on the development of The LEGO Movie with Dan Lin. Now, the duo will leave the show in the hands of Bragi F. Schut, who they selected as their successor.

The duo released a statement via seven messages on Twitter, reported by the Brick Fan, which are reproduced in full here:

Goodbyes are fraught with so many emotions. Though it saddens us to tell our Ninjago fans we’ve written our last episode, we are encouraged to know it won’t be the last Ninjago adventure. We’ve known for a while that after 8 great years, S9 would be our final curtain call.

While we helped the story development for the lead up to the 100th Episode, it’s truly the work and genius of our friend @bragischutjr. We feel lucky to be able to help pick our predecessor and we know Ninjago is safe in his capable hands (unless the Overlord comes back.)

But Bragi is one in a long line we want to thank. This was only made possible because our good friends @LEGO_Group took a chance on us. We were untested. And often had some crazy ideas. But Jill Wilfert and so many others trusted us and for that, we owe them our careers, then there are those rare associates you spend so much time with you’d drop everything just to see them when they come to town. @TommyAndreasen, @simonlucas80, @NelsonLamonica – this show wouldn’t exist without your talent, support and friendship. 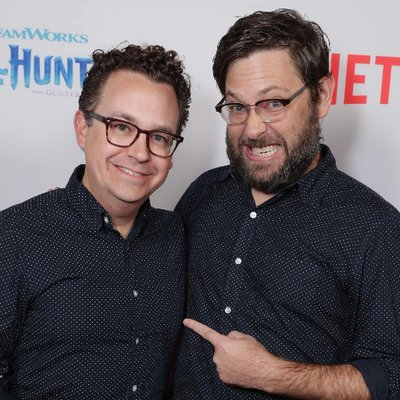 And to @SevenWheelSound and @KramerComposer – your score elevated this show above the fray. Then there is everyone at @WILFILM, who put it all on the line. And Michael Donovan and the incredibly talented voice cast who we LOVED getting to know.

Ninjago is the culmination of a lot of love from a lot of people and our only contribution going forward will be rooting for its success. Writing Ninjago is truly the highlight of our career. While other projects garnered more acclaim, or a bigger box office, hearing from our fans has proven to us that this isn’t just a show, it’s a chapter in your childhoods. And that honour you have given us affects us to our core. Thank you for loving the show as much as we loved writing it.

Still looking for our true potential,
The Hagemans

Next year’s LEGO NINJAGO theme is subtitled Legacy, with a range of sets soon to launch that cover the entire story so far.