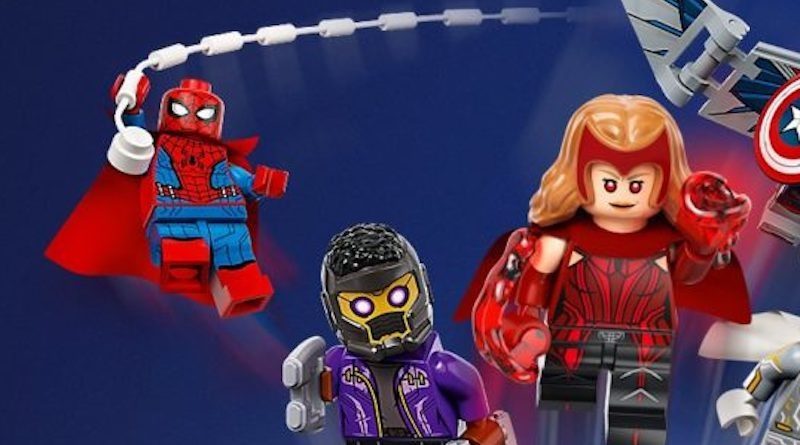 The name of a certain character from 71031 Marvel Studios Collectible Minifigures could have dropped a key hint about the upcoming series What If…?.

Very few of the characters in the collection have their original names, but one in particular has caught our eye. Zombie Hunter Spidey is pictured sporting Dr Strange’s iconic red cape, just like in the What If…? trailer.

In the same advance look at the show, we see Spider-Man fighting Scarlet Witch. With the knowledge that this red-cloaked superhero is now a zombie hunter, it could mean that everybody’s favourite witch is an undead creature in one version of reality that we’ll see in the show.

Of course, nothing is confirmed until we see the show but the nature of the series in exploring alternate realities means that quite literally anything could happen. We’ve already got Zombie Captain America so who’s to say that Wanda won’t be similarly changed in her animated form?

What’s more, Elizabeth Olsen is not on the list of confirmed voice actors for the show, which could be another indication that Wanda won’t be so much speaking as growling when she appears on our screens.

You can see whether our guesswork rings true by watching What If…? when it makes its Disney+ debut on August 11. There will be new episodes every Wednesday for you to get stuck into.