LEGO Star Wars 77904 Nebulon B-Frigate may have already sold out from Amazon – before the majority of fans even noticed.

A product listing for the set appeared on Amazon in the US earlier today. At the time, we assumed the midi-scale Rebel cruiser – which was originally destined for San Diego Comic-Con – would go on sale soon. Now, it seems the online retailer might have already sold its entire stock.

That’s according to a thread on the BrickPicker forums, a LEGO community focused around investing. The discussion in question has since been moved to a private section of the forum, but Brick Fanatics managed to catch a glimpse of it first. And it seems that the mystery set, titled “LEGO tbd-CC-SW-2020”, was actually available to order yesterday evening in the US.

According to posts on the forum, Amazon’s stock counter originally showed just 1,000 copies of the set available. Members quickly began placing orders, and within hours, the retailer’s entire stock was depleted. At the time of writing, the product page no longer exists.

If that really was all the copies of 77904 Nebulon B-Frigate in existence, this botched distribution may lead to a backlash among the fan community. While the set would originally have been tricky to come by as a convention exclusive, other sets produced for events curtailed by the pandemic have been widely available – at least in North America – through LEGO.com.

Fortunately, this particular LEGO Star Wars set is pretty easy to recreate at home, as it only uses existing elements. So if you’re not bothered about the box or instructions, this probably won’t be a big deal to you. And if you are? Just keep your fingers crossed the LEGO Group has its own stock to sell through LEGO.com.

Stay tuned to Brick Fanatics for more on 77904 Nebulon B-Frigate’s future availability. And to ensure we can keep you informed, please buy your LEGO Star Wars sets through LEGO.com and Amazon using our affiliate links. 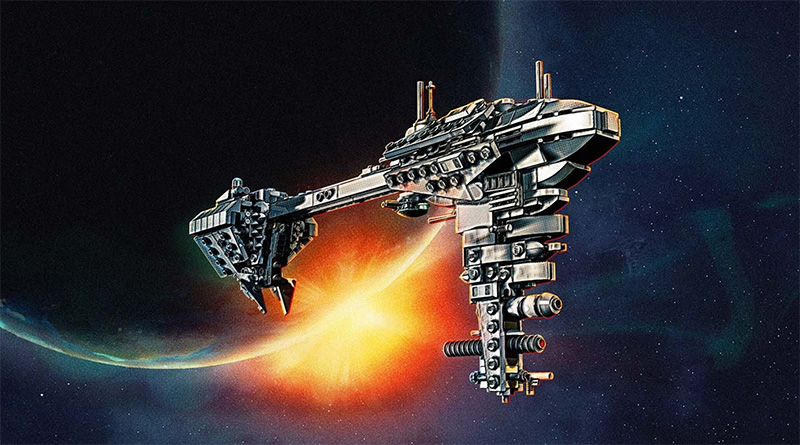