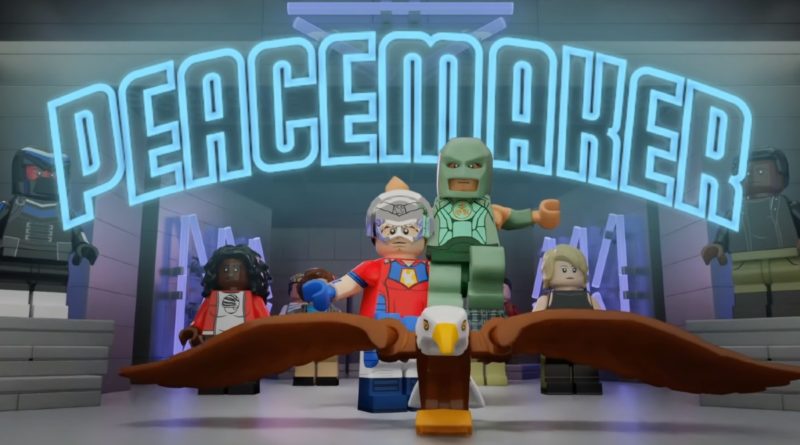 Peacemaker recently wrapped up its first season on HBO Max as a show sequel to The Suicide Squad movie from 2021, with John Cena returning as the titular character. It appears that at least one fan has been impressed enough with the series to recreate the introduction sequence in digital bricks.

While there are no official minifigures based on Peacemaker at the time of writing, the digital software allows for custom minifigures to be used, though still using mostly official elements. The recreation was made by YouTuber Brick Cucumber.

For those who might have yet to watch the series, the intro features characters from throughout the show but is light on spoilers, and features the cast dancing along to Do Ya Wanna Taste It by Wig Wam.

Word of the LEGO intro even made its way to James Gunn, writer on Peacemaker as well as the Guardians of the Galaxy movies. His reaction makes clear he is pleased with the work that has gone into the recreation.

James Gunn also recently hinted that he was working on another DC TV show, though we’ve yet to hear what that could be.