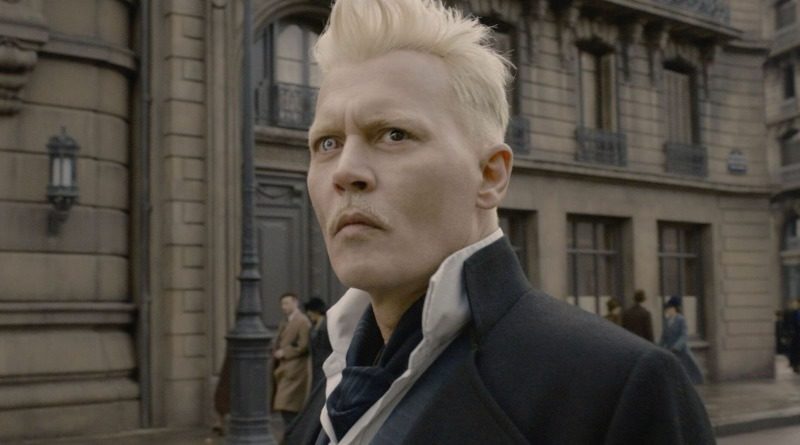 Johnny Depp has parted ways with the Fantastic Beasts film franchise after losing his libel case against a newspaper publisher.

In a statement on Instagram, Depp confirmed he was “asked to resign” by the studio after losing his legal battle with The Sun. The Pirates of the Caribbean star sued the tabloid’s publisher, News Group Newspapers (NGN), over a 2018 story with the headline: “Gone Potty: How Can J.K. Rowling Be ‘Genuinely Happy’ Casting Wife Beater Johnny Depp in the New Fantastic Beasts Film?”

Judge Andrew Nicol ruled earlier this week that The Sun had proved what it published to be “substantially true”. But Depp said he plans to appeal the court’s judgement: “My resolve remains strong and I intend to prove that the allegations against me are false.”

The actor portrayed Gellert Grindelwald in both Fantastic Beasts and Where to Find Them and sequel Fantastic Beasts: The Crimes of Grindelwald. But Warner Bros. says the role will now be recast for the untitled third film, which has moved from its 2021 release to summer 2022.

“Johnny Depp will depart the Fantastic Beasts franchise. We thank Johnny for his work on the films to date,” the studio said in a statement. “Fantastic Beasts 3 is currently in production, and the role of Gellert Grindelwald will be recast. The film will debut in theatres worldwide in the summer of 2022.”

The news comes just weeks after the LEGO Group disavowed J.K. Rowling’s views on the trans community. While the company currently produces sets based on the Harry Potter franchise, it stressed that its partnership (and royalty payments) are linked to Warner Bros., rather than Rowling herself.

The LEGO Group has so far released two sets based on the Fantastic Beasts films, alongside a BrickHeadz set modelled on Depp’s portrayal of Grindelwald. If any products are in the works for the third instalment, it’s likely that they’ll not only be delayed in line with the film, but may require redesigning, depending on Depp’s replacement.