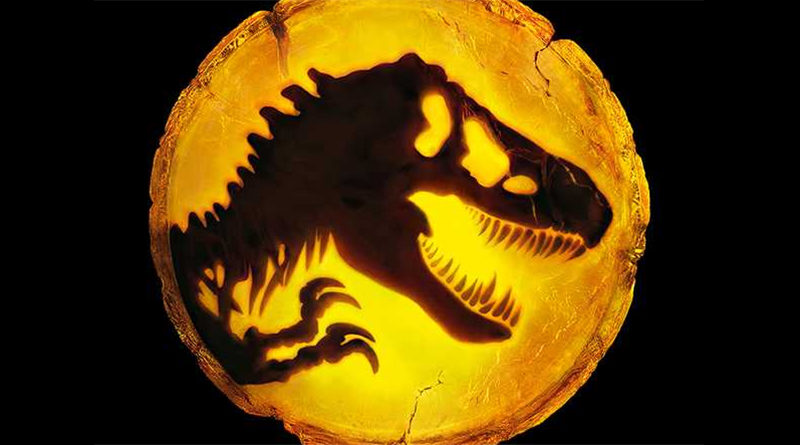 Another film release has been rescheduled, with Jurassic World: Dominion pushed back to 2022.

Jurassic World: Dominion had filming interrupted due to the impact of coronavirus, but production seemed to be back on track. As a result of so many films being pushed back to 2021 though, it seems Universal is opting for the less crowded 2022 calendar. The movie’s new release date is June 10, 2022, Empire reports.

Like the shifting schedule from Warner Bros., this is likely to impact the LEGO release plan. Sets are surely in development to be released alongside the third Jurassic World (or sixth Jurassic Park) flick, which are now likely to be held back to coincide with the movie arriving in 2022. Will a new wave of sets be quickly designed in the meantime?

In the film, memorable new characters Owen Grady (Chris Pratt) and Claire Dearing (Bryce Dallas Howard) will be joined by Ian Malcolm (Jeff Goldblum), Alan Grant (Sam Neill) and Ellie Harding (Laura Dern). It will mark the first time they have been reunited on screen since the original 1993 movie. 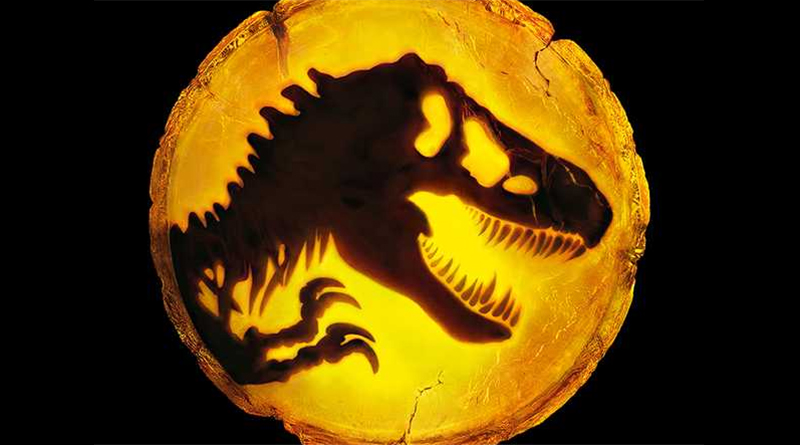