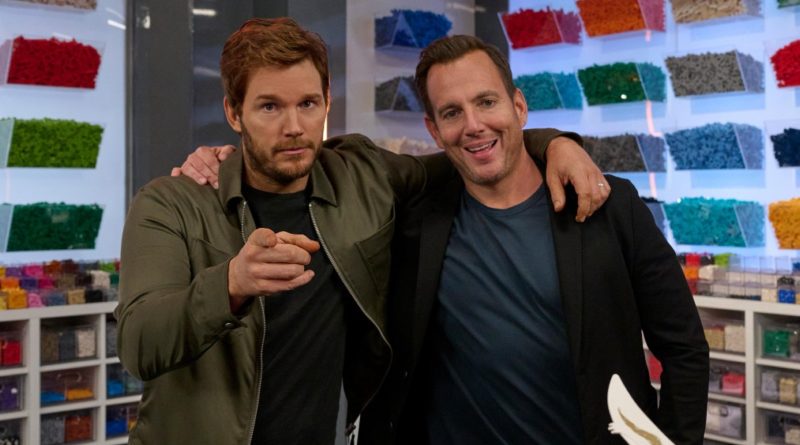 The most recent special for LEGO MASTERS USA featured a crossover with Jurassic World Dominion, bringing a special guest into the competition.

Chris Pratt made an appearance in the LEGO MASTERS USA Jurassic World Dominion special that aired earlier today, June 6, 2022, promoting the upcoming film while bringing a dinosaur-centric twist to the brick-building show.

It wasn’t just Chris Pratt who featured in the special though, as a clip was posted online to close out the show revealing that Blue was also walking around the set, inspecting the various models being built.

The third season of LEGO MASTERS USA is currently delayed, though this and at least one other special will be held in the meantime to tide us over. That other special has been revealed as a celebrity-focused spin-off pairing famous faces with entrants from previous seasons of the series.

Other clips from the special include a look at several LEGO Jurassic World Dominion models on a table in front of Chris Pratt and Will Arnett. These are the same sets that are available now on the official online store ready for the film’s release later this week on June 10, 2022.