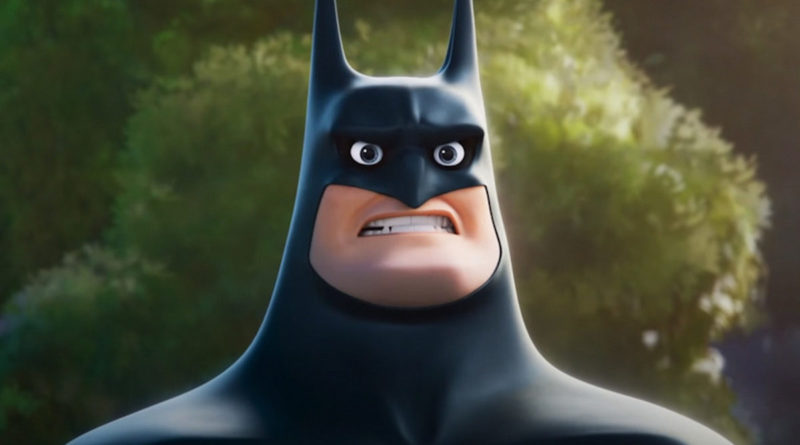 A new trailer has dropped for the upcoming animated DC League of Super-Pets movie, revealing that Batman will be voiced by Keanu Reeves.

How much Batman is too much? Not enough, it would appear. With Matt Reeves’ The Batman dropping last Friday, fans may be looking ahead to when they’ll be receiving their next dose of the Dark Knight Detective.

The good news is that Warner Bros. has you covered. In addition to Michael Keaton and Ben Affleck both donning their Bat suits again for the upcoming The Flash movie this November, the studio has a more light-hearted offering for younger fans in the shape of the animated DC League of Super-Pets.

The movie features voiceover work from the likes of Dwayne Johnson as Krypto the Superdog and Kevin Hart as Ace the Bat-Hound. In an announcement today, Warner Bros. not only dropped a new trailer for the film, but also revealed that Keanu Reeves will be joining the cast as the Caped Crusader himself.

DC League of Super-Pets could be the perfect antidote for those not old enough to watch the grim and gritty The Batman, even though that film has been deemed appropriate enough to receive four LEGO sets earlier this year. The animated film could also be a great opportunity for the LEGO Group to release more DC animal minifigure characters, even though none have been announced so far. To date only Ace the Bat-Hound has appeared in LEGO form in the 2018 set, 76110 Batman: The Attack of the Talons.

DC League of Super-Pets is scheduled to arrive in cinemas on May 20, 2022.