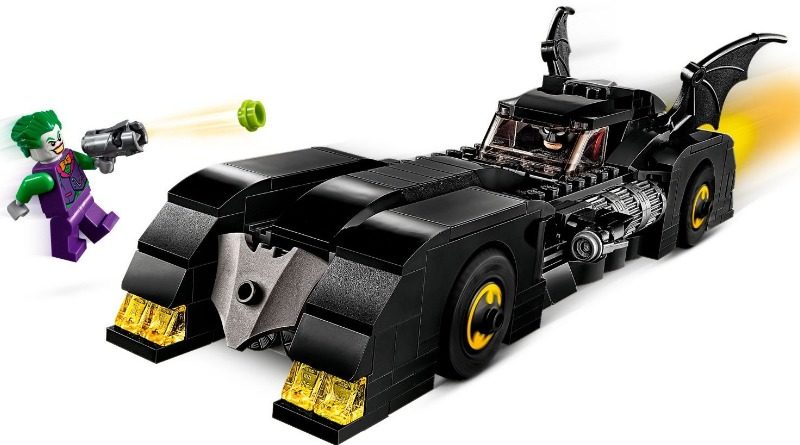 The LEGO Group has apparently ceased production on a handful of LEGO Harry Potter, Technic, Marvel and DC sets.

Promobricks reports that five sets have faced the production cycle chopping block. That means once the current stock of each of these sets sells out, they’ll be gone for good.

Here are the five sets in question:

If you’ve been hoping to grab any of these sets, then, don’t hang about. 42098 Car Transporter is already sold out on LEGO.com in the UK, but you can still find it on Amazon (currently with a 23% discount). 76119 Batmobile: Pursuit of the Joker is on backorder, meanwhile, but LEGO.com promises it will ship by November 9.

All of these sets are on our latest list of LEGO products retiring in 2020, but it’s handy to have a clearer timeframe for them, so you can properly prioritise your LEGO shopping.

LEGO.com is currently offering a free Hidden Side polybag, 30464 El Fuego’s Stunt Cannon (review), with purchases over £35 / $35. It may be the last polybag the theme ever puts out, because almost all its sets have reportedly ended production too.

You can support Brick Fanatics by purchasing your LEGO sets from LEGO.com and Amazon using our affiliate links.