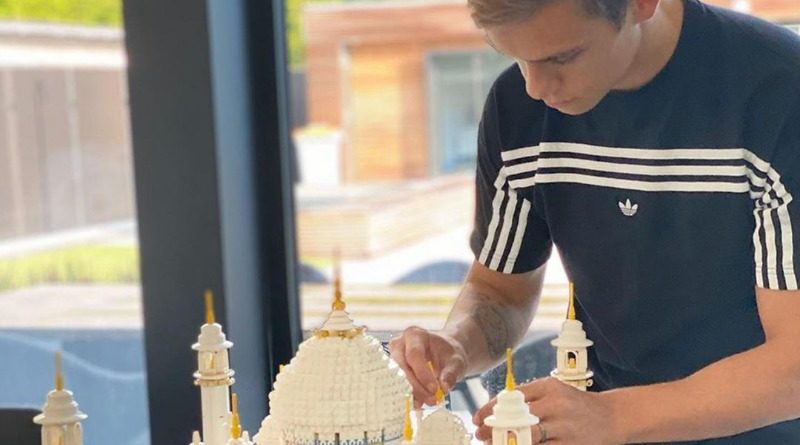 Professional footballer Leandro Trossard is the latest celebrity figure to pick up LEGO bricks in lockdown.

The Brighton winger hasn’t had much luck on the pitch recently, failing to find the net against Manchester United twice in four days. That’s not for the want of trying, though – he hit the woodwork three times in one game alone.

Fortunately, Trossard has had a little more luck with his LEGO collection. According to a recent interview with The Guardian, the sportsman spent a week putting together 10256 Taj Mahal during lockdown.

“It’s still in Belgium where everyone can see it if they come into my home, so it has a good spot at the moment,” he said. “I was thinking: ‘What can I do to pass the time?’ So I went to search some LEGO things and came up with that.

“It was quite fun, to be honest. It was a big thing so it filled a lot of hours to build it. I like to go to different countries and get the culture a bit so maybe I will go there in the future. We will see. At the moment it is quite busy but I think maybe if I have some more time, I will try to do another piece.”

Trossard may have found himself inspired by fellow sporting legend and AFOL David Beckham. The ex-England international sent sales of the original Taj Mahal skyrocketing by 633% in a single day in 2010. Trossard’s version is the 2017 re-release, which is due to retire this year.

If you want to follow in the Brighton star’s footsteps off-pitch, then, make sure you pick it up from LEGO.com soon. You can support the work of Brick Fanatics by doing so through our affiliate links. 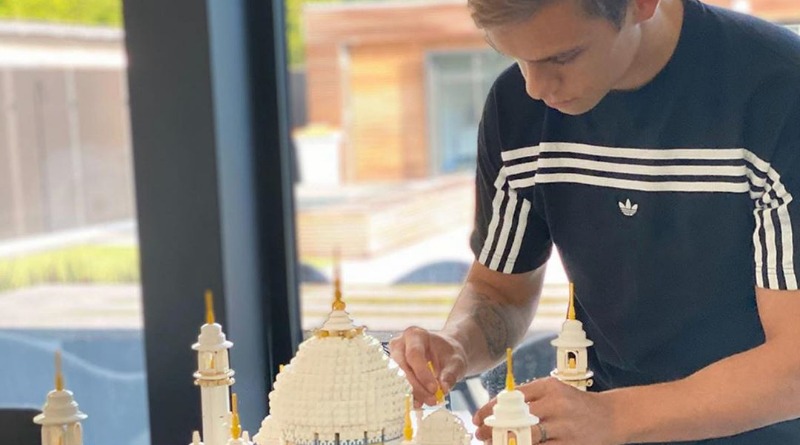