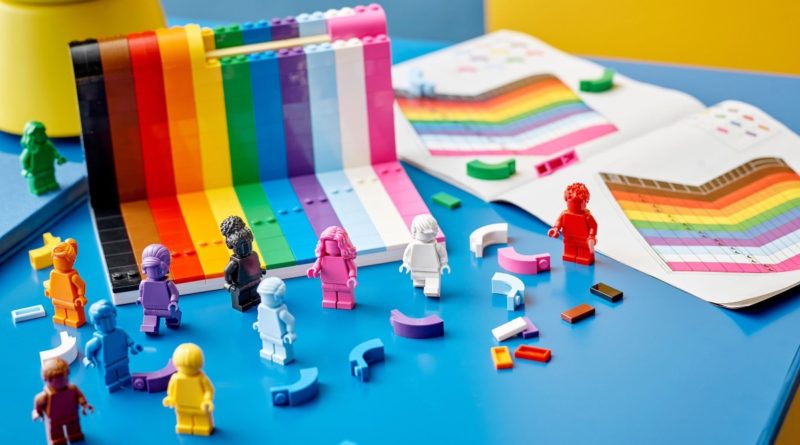 The LEGO Group’s first LGBTQIA+ set, 40516 Everyone is Awesome, will now be available for longer than originally intended.

Despite only currently being available from official retail channels, including LEGO.com and most LEGO Stores, the company’s first LGBTQIA+ set will be sticking around for a while. The LEGO Group’s Vice President of Design Matthew Ashton took to social media to confirm that 40516 Everyone is Awesome is, ‘so iconic it will continue to be available for the foreseeable future.’

The 346-piece set was designed by Ashton, released last year and has been very popular despite its limited availability. Although no original date appears to have been announced for the set’s retirement (it’s certainly not one of the many sets leaving us this year), it’s clear the LEGO Group will continue to support 40516 Everyone is Awesome and the message it sends out to the world.

40516 Everyone is Awesome was recently reportedly banned in China, with the set being removed from store shelves and online platforms. In the same month the country’s media regulator called for a boycott of similar products as part of a plan that involves ‘further regulation of arts and entertainment shows and related personnel’.

As well as its continued availability, 40516 Everyone is Awesome may be getting a wider release this year. According to the LEGO Ambassador Network, a recent statement from the LEGO Group has hinted that it may be making the set, ‘more broadly available in 2022.’

One thought on “LEGO 40516 Everyone is Awesome availability extended”