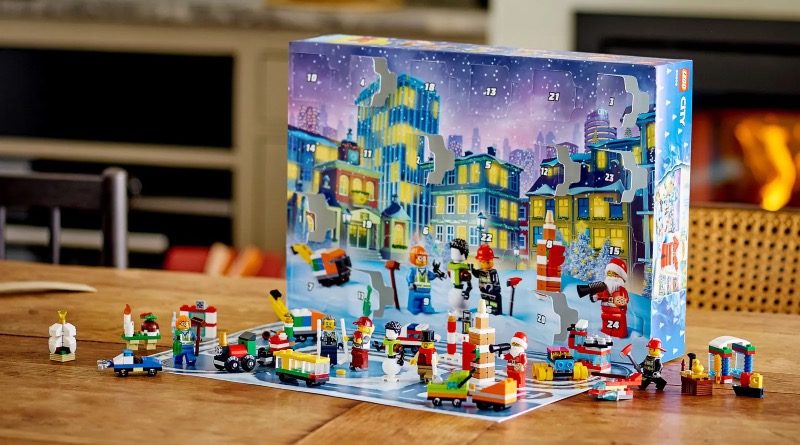 60603 CITY Advent Calendar is now listed on LEGO.com, revealing the price and release date for yet another advent calendar coming our way in 2021.

It also comes in slightly cheaper than its licensed counterparts at £19.99 / $29.99 / €19.99, but still packs in 24 different mini-builds and minifigures – including (spoilers!) a firefighter, a hockey player, a tiny train, a miniature hospital, a carol singer, a snowman, and (of course) Santa Claus himself.

Based on how quickly last year’s LEGO advent calendars were snapped up (especially 75279 Star Wars Advent Calendar), you probably won’t want to sit on this one for too long. You’ll be able to pick up 60603 CITY Advent Calendar as early as next month, which is a fair way out from opening that first door on December 1, but there’s a lesson in patience there for all of us. Probably.