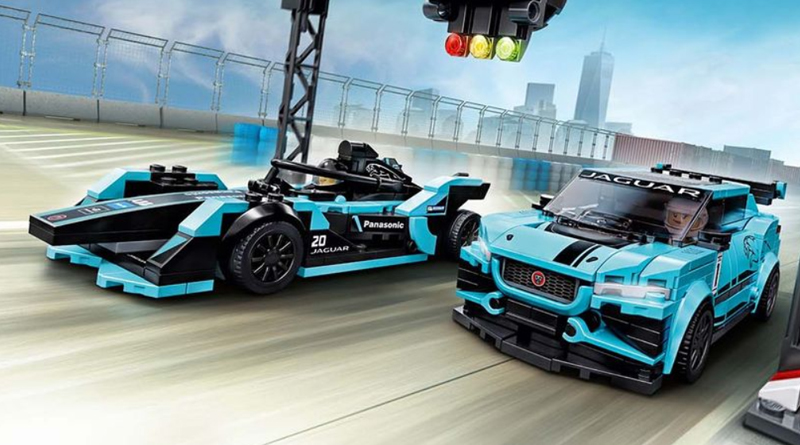 LEGO Architecture and Speed Champions fans can sleep a little easier tonight, as both themes will apparently be returning in 2021 after all.

Architecture’s current release pattern usually includes two skylines in January, while Speed Champions’ single wave normally arrives around March. However, neither theme has any new sets launching in the first half of 2021 – at least according to the latest LEGO retail catalogue.

That could have meant the worst for Architecture and Speed Champions fans. Thankfully, though, StoneWars reports that both lines will indeed receive new sets in the second half of the year. While we don’t know the exact reason behind the delay, StoneWars speculates it may be related to the ongoing pandemic.

There’s also no confirmation yet on what those sets will entail. That means the Architecture theme’s release schedule may well not have shifted at all, and the usual summer landmark sets are coming as normal – it’s just the skylines that have been dropped for 2021. Or it could be that the skylines have in fact been pushed to a summer release window, along with the regular wave of Speed Champions sets.

At the moment, we can only speculate. But it’s good to know that neither theme is dead in the water altogether.