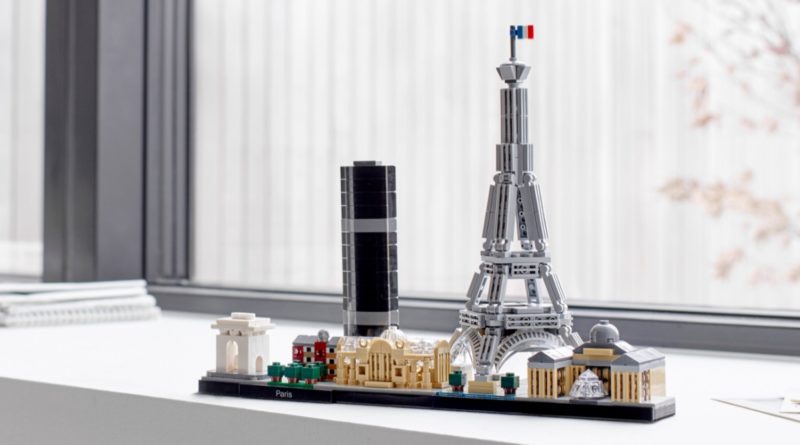 Four LEGO Architecture sets will now stick around on shelves longer than previously expected, but five more are still slated to retire in 2021.

The product numbers of some of those sets should clue you into how remarkable it is that they’re still around now, let alone that they’ll be on sale for at least another two years: 21028 New York City and 21034 London launched in 2016 and 2017 respectively, so they’re already well past the lifespan of regular LEGO sets.

21042 Statue of Liberty and 21044 Paris now look like the latest Architecture sets to become evergreen products, meanwhile, in a list that’s still growing – but in what’s been a very quiet year for the theme in 2021, with only 21056 Taj Mahal landing on shelves, it’s perhaps no surprise that older models will continue to hang around.

If anything, that fewer models are leaving the portfolio may suggest that we’re in for another relatively quiet year for Architecture in 2022 – although the skylines are at least rumoured to return in January.

Elsewhere, five more models will still leave shelves by the end of this year, including 21043 San Francisco, 21045 Trafalgar Square and 21046 Empire State Building. All three of those sets have already sold out in the UK and Europe, while the latter two are only ‘temporarily out of stock’ in the US – for now.

Here’s a complete rundown of every LEGO Architecture set organised by retirement date, according to Brick Fanatics’ sources. Remember, this list is subject to change, and sets could also sell out weeks or months ahead of their planned retirement dates.