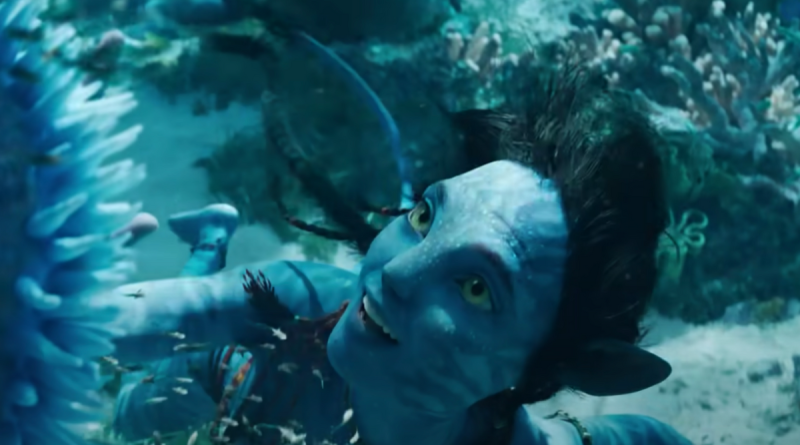 A mysterious post at the LEGO Group could offer an early look at a new Avatar character from the upcoming sequel.

The LEGO Group shared a short video, showing only a close-up of a LEGO Na’vi minifigure with water rippling across her face. It’s thought this could be a hint at rumoured LEGO Avatar sets linked to the upcoming sequel, potentially due to be released in January 2022.

Eagle-eyed viewers believe that this is the minifigure version of Kiri, Jake Sully and Neytiri’s adoptive daughter from the upcoming sequel, Avatar: The Way of Water. The 14-year-old will be played by 78-year-old Sigourney Weaver, whose character died in the first Avatar film.

It’s thought that the teenager could be linked to Doctor Grace, Weaver’s original character. She was a scientist working closely with the Na’vi, so it’s possible some of her genetic material was around and able to make a clone.

At 14 years old, Kiri would have been born four years before the events of Avatar, with the sequel set 10 years later. That means she could also be a naturally born child of Grace who Jake and Neytiri raise out of love for their late friend.

Regardless of Kiri’s backstory, the fact that the LEGO Group appear to have used her face to hint at the new sets could imply that she will be the focus of them, as opposed to the lead characters from the first film, Jake and Neytiri. The pair feature heavily in the existing four sets from the LEGO Avatar theme, so it would be great to see other characters be the centrepiece of any potential future sets.

Of course, we don’t know for sure whether any sets at all are on the way right now. We’ll need to wait for official confirmation from the LEGO Group before we can definitively say.