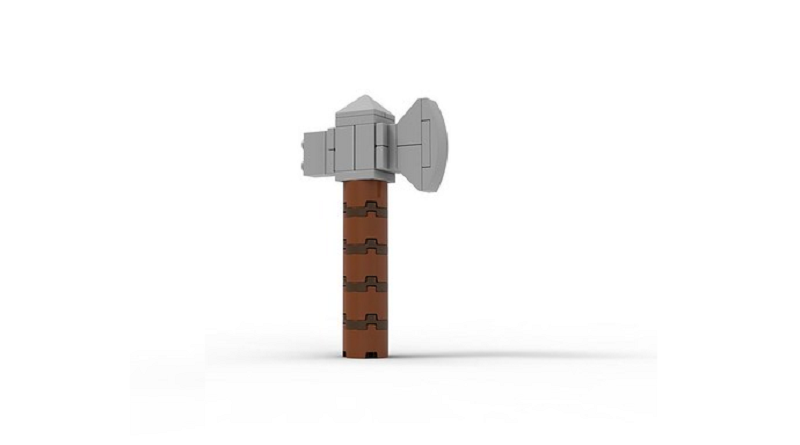 Each month, LEGO Stores hold in-store make and take building events for children, which need to be registered for in advance. The Brick Fan reports that the next event, taking place at select locations on April 18, will involve building a little LEGO Marvel Super Heroes model of Thor’s Stormbreaker. The weapon was revealed in Avengers: Infinity War, as the God went on a quest to forge a new tool with which to defeat Thanos. 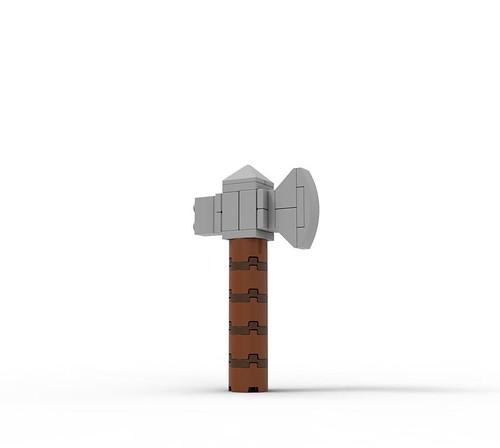 Five new sets based on Avengers: Endgame, the film that promises to deliver big changes to the Marvel Cinematic Universe, were released on April 1:

In other LEGO Marvel news, 5005256 Marvel Super Heroes minifigures is available exclusively at Hamleys in the UK, while 30452 Iron Man and Dum-E has been found at Wal*Mart for $3.99. LEGO Marvel Collection combines three previously released video games, along with a bunch of DLC, into one package for current generation consoles.