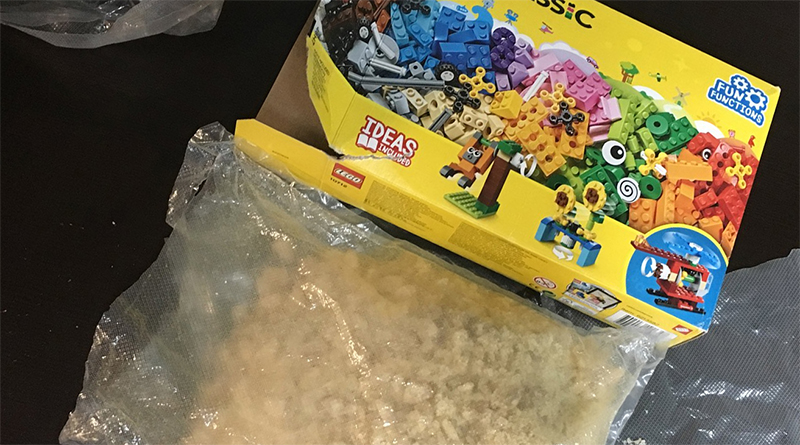 A child was accidentally gifted $40,000 worth of methamphetamine rather than LEGO bricks.

In Bulloch County, Georgia, USA, three women went to a consignment shop, were unreturned mail was being sold. They purchased a box of LEGO bricks from the toy section, which they took home and gifted to a child. Rather than finding LEGO pieces within the box though, they found three pounds – around $40,000 worth – of methamphetamine.

Statesboro Herald reports that the find was reported to Bulloch County law enforcement, with Sheriff’s Investigator Jim Riggs now looking into the matter with Drug Enforcement Agency agents. It is suspected that the package was mailed to an abandoned building, with the intention that the intended recipient would pick it up. In all likelihood though, the United States Postal Service would not deliver to a derelict building or similar address. 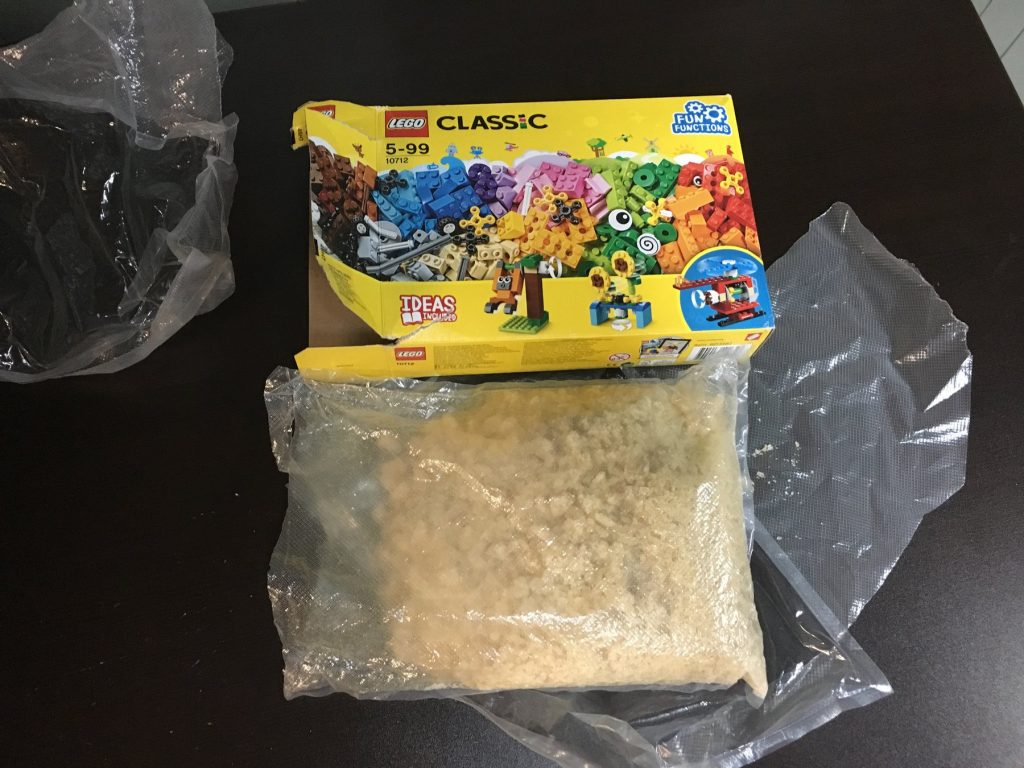 The three women and South Carolina consignment shop were deemed to be unaware of the contents of the LEGO box, and therefore not charged or investigated.

This story follows yesterday’s news that police seized THC in the shape of LEGO bricks in Canada.