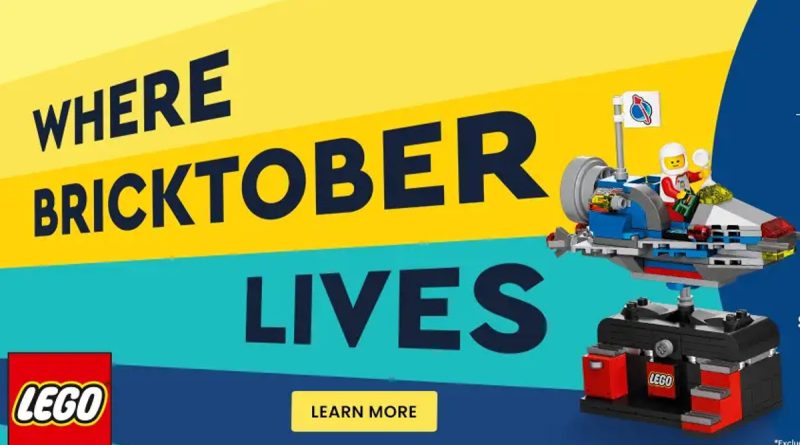 One of this year’s exclusive LEGO Bricktober sets has launched in Canada, confirming the range for the region without a year’s delay like in 2021.

Since Toys R Us’ financial troubles began, the fate of the LEGO Group’s Bricktober event has been shaken somewhat in recent years. However, the range of exclusive models has continued in some regions, including some a year later in Canada.

However, LEGO Bricktober 2022 has officially begun in Canada with the space ride now available with purchases of $80 or more between October 13 and 19. However, it’s still not quite widely available with the 2022 sets only being available in Canada and Asia (though only the space set has been confirmed for Canada currently).

It’s good news for those of you reading from Canada and it may make the models more accessible via the secondary market too. Toys N Bricks reports that at least the pirate ship has been available previously and the dates suggest that there will be one more model available following the space ride before Bricktober ends on October 23.

While it’s not the LEGO Bricktober 2022 models, there are currently free seasonal gifts until the end of October and double points on the official online store for a couple more days. Some sets are on sale too.

One thought on “LEGO Bricktober 2022 arrives in Canada without delay”