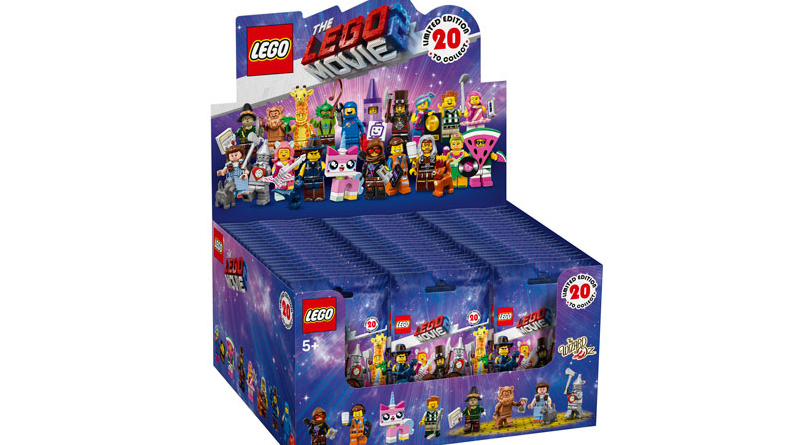 A new series of Collectible Minifigures is available now based on The LEGO Movie 2: The Second Part.

There is a great selection of exclusive variants in the series including Awesome Remix Emmet, Battle-Ready Lucy and Gone Golfin’ President Business. There are also fun new characters including Hula Lula, Watermelon Dude and Crayon Girl. Each comes in a blind bag as usual, with one character included at random.

Brick Fanatics recently picked out ten characters from the series that look to be the best of the bunch.

The enormous 3,178 piece 70840 Welcome to Apocalypseburg! exclusive set was also launched today, giving fans the opportunity to recreate the impressively designed location that the former Bricksburg residents live around.