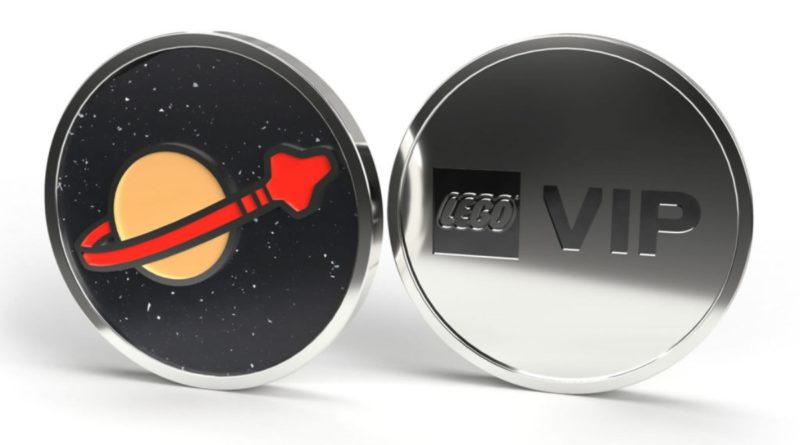 The LEGO Group has confirmed that its limited-edition collectible coins will be available to redeem in the VIP Rewards Centre later this week.

We reached out to the LEGO Group to determine the fate of the coins last week, after noting that the company had failed to deliver on its promise to bring them back in 2021. Whether by coincidence of timing or precisely because of that nudge, the VIP team has now revealed that all five of the coins – along with their accompanying coin holder – will be available from tomorrow, January 11.

You’ll only be able to nab the coins if you didn’t get them the first time round, although the LEGO Group says it’ll open them up to everyone if demand is lower than expected. But given how quickly they disappeared when they were initially released across the first half of 2021, that seems a very unlikely scenario.

The five collectible coins are based on four retro themes – Castle, Space, Pirates and Town – and the original LEGO minifigure coin accessory. There’s no word on how many VIP points you’ll need to redeem them, but each coin was originally available for 1,150 points. If you want the entire set (plus the holder), you’ll likely need a hefty 6,900 points in the bank.

Here’s a full breakdown of when the coins will go live across the time zones provided to us:

You’ll probably need to be on the button the moment they go live if you want to have any chance of securing the coins. While not yet confirmed, it’s likely that this is our last chance to grab them. Let’s just hope the LEGO Group doesn’t accidentally allow too many to be redeemed…