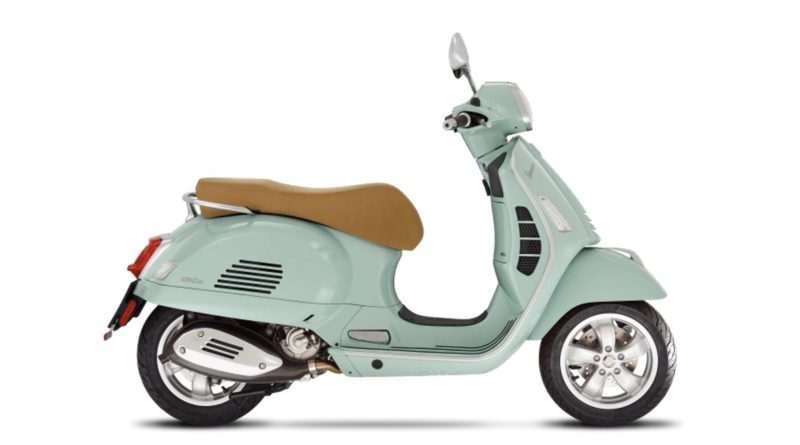 Another LEGO 2022 rumour has arrived, this time suggesting that a Creator Expert – or LEGO for Adults – Vespa set and GWP is coming soon.

Instagram user brick_clicker is reporting that in 2022, we’ll be seeing a LEGO Creator Expert Vespa, along with a themed promotional build to release alongside it.

According to the rumour LEGO Creator Expert 10298 Vespa is planned for release next year for $100. No other information is provided for the main model as part of the report, though the Creator Expert theme is now dubbed LEGO for Adults, meaning that this is likely to be an 18+ creation.

Also included in the Instagram post is mention of 40517, which is said to be a Vespa themed promotion that would be available on 10298 Vespa’s release date. The pricing and number of the larger rumoured model align with a listing previously found on a price comparison site. This could mean that the build is a similar size to 10269 Harley-Davidson Fat Boy with the cost of that being $99.99

As usual, treat all the information in this article and any rumours with caution until officially announced by the LEGO Group as they may be proven false.