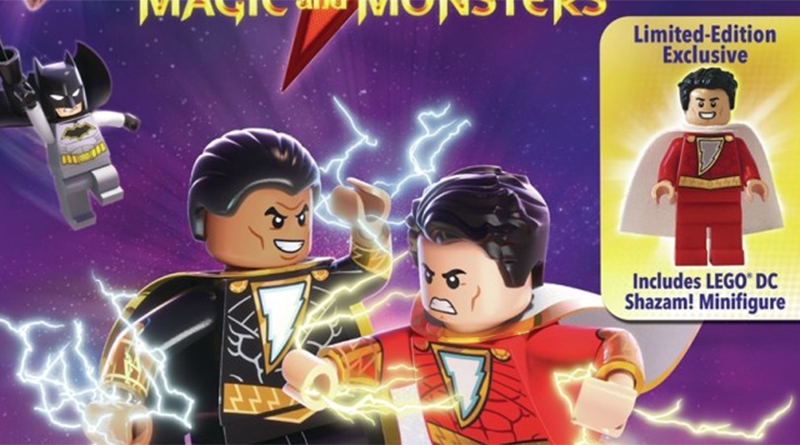 Following the trailer reveal for LEGO DC: Shazam! – Magic & Monsters, a full press release has now been shared, which reveals an exclusive Shazam! minifigure. The bonus bricks come exclusive with the US Blu-ray.

It seems that in the UK the animation will only be released physically on DVD, without the minifigure.

In this new animated LEGO DC adventure, Mr Mind and Black Adam turn the Justice League into children – so they turn to Shazam! for grown up advice. He must join the team and help lead them to victory while learning how to trust others.

LEGO DC: Shazam! – Magic & Monsters will be released June 16 in the USA, June 15 in the UK and is available to pre-order now.