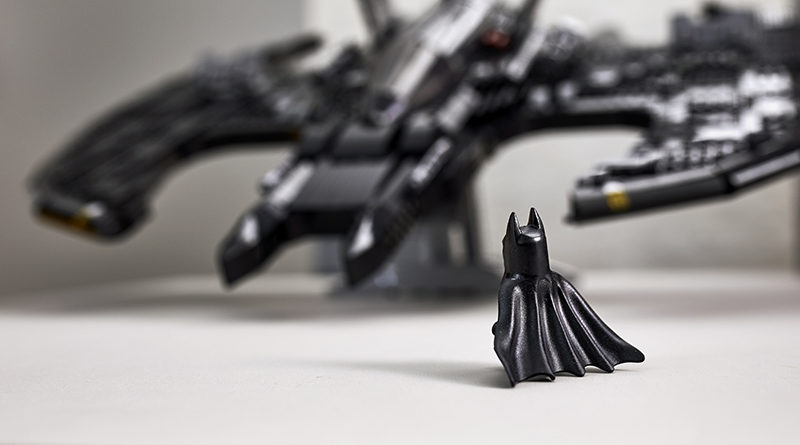 In this video, Senior Model Designer Adam Grabowski explains a little about his process designing the set and references several of the model’s hidden elements.

“The Batwing is not a circle, it’s a quite strange shape with many details, that can only be achieved in LEGO by turning bricks and using various wings we have,” he explains. “I think we used almost every wing that is available currently in our production.”

He discusses the process of hanging the set, noting how the set cannot be accidentally be knocked off the wall. “There’s one new element in the build and it’s a hook to hang the Batwing up, it’s a Technic frame that’s made only to hang up on different screws.”

It even turns out that the set was first hinted at back in the designer video for 76139 1989 Batmobile.